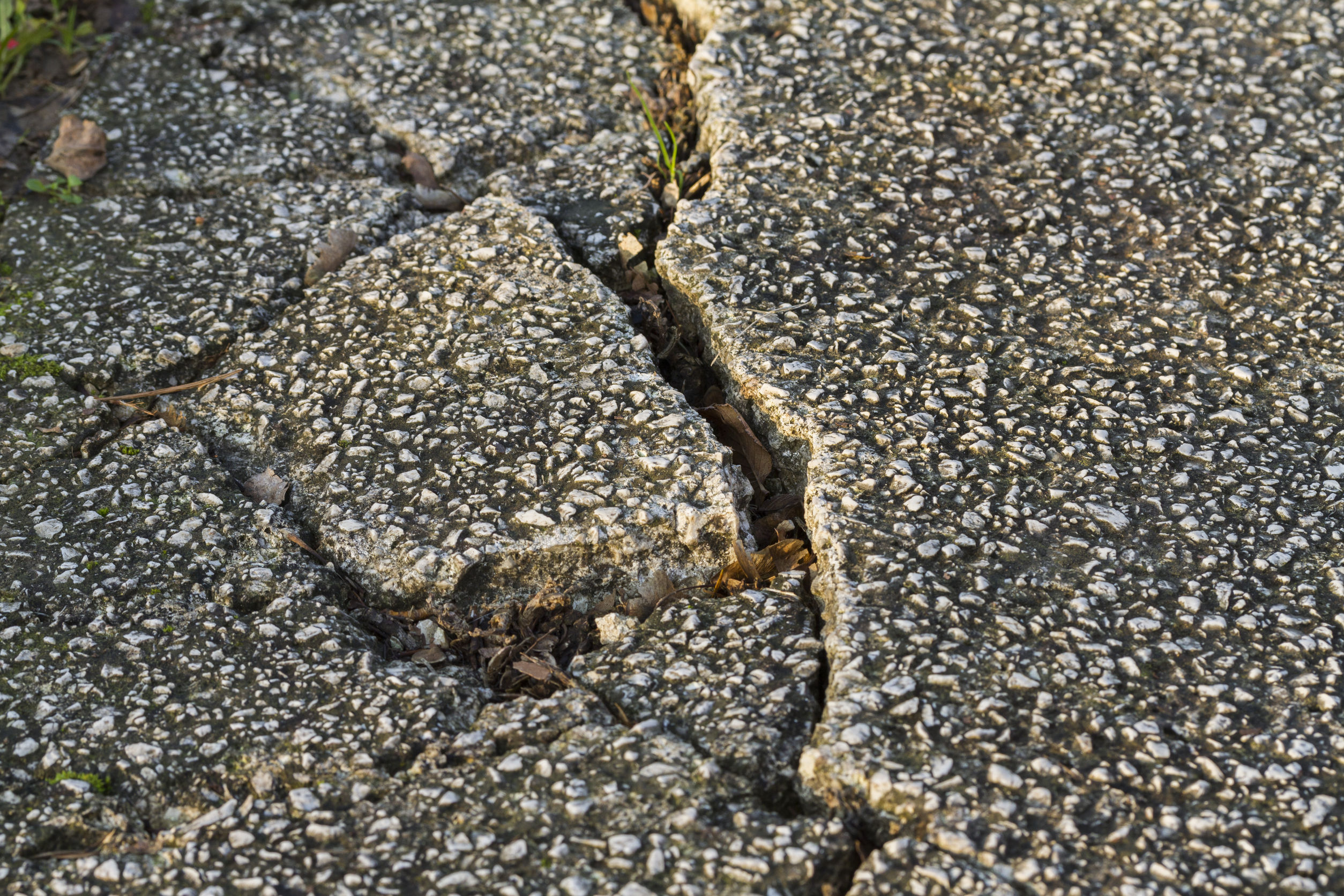 SEOUL, Nov. 21 (Korea Bizwire) — The city of Seoul and its surrounding areas are no sanctuary from earthquakes, as the region lies on fault lines, including one believed to be active, a City Hall-affiliated think tank said Monday.

The Seoul Institute said a total of 15 earthquakes have shaken the Seoul capital area since 1990, with the biggest being a 3.0 magnitude quake that happened on Feb. 9, 2010, in Siheung, south of Seoul. At that time, the vibrations lasted for two to three seconds, though no damage was reported.

The second-strongest was a 2.9 magnitude quake on Dec. 29, 2013 that shook Yeoncheon, north of Seoul, while the latest quake in the region occurred in the city of Suwon in October last year and had a magnitude of 2.2, according to the institute.

“Earthquakes can occur in Seoul as there is a large fault line running from south to north in the eastern part of the city. Another fault line lies along the Han River,” the Institute said. “Moreover, the Chugaryeong fault, which runs through Seoul, is believed to be an active one.”

Last week a 5.4 magnitude quake struck the southeastern city of Pohang, the second-strongest quake on record to hit the country, revealing problems with the country’s preparedness for quakes, such as the lack of quake-proof building design.

The government said 5,569 cases of facility damage had been filed. The number of victims rendered homeless stood at about 1,099, and 83 people are reported to be injured, with one person in a critical condition due to an injury from a rockfall.