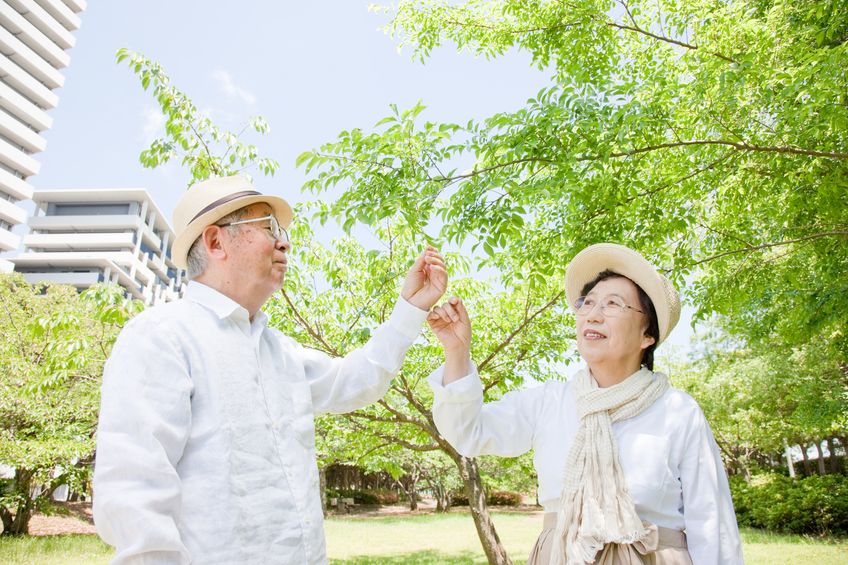 The city government has consistently made efforts to respond to the needs of the aged. (image: Kobizmedia/Korea Bizwire)

SEOUL, Dec. 1 (Korea Bizwire) – The Seoul metropolitan city government said that it would hold the 2014 senior citizen policy suggestion meeting at 9 am on December 1 at its Seosomun Annex City Hall Building. Policy suggestion meetings directly made by the elderly citizens have been held annually since 2012. Seoul joined the WHO Global Network of Age-friendly Cities and Communities in June last year, which makes listening to the voice of aged members of the city all the more important.

The city government has consistently made efforts to respond to the needs of the aged. This year, the city organized a monitoring team jointly with the Seoul Welfare Foundation and Seoul Association of Social Welfare Centers to gather opinions and suggestions to improve services provided by the city. This year’s monitoring group consists of 78 volunteers whose average age is 65 years, including those in their 20s (6 members) and 50s (8 members). The volunteer number has increased from 20 in 2012 and 50 in 2013.

The volunteers looked for cases for commendation in addition to cases for improvement. In total, the group discovered 235 model cases in the areas of spaces, facilities, and programs that contribute to creating an age-friendly culture. The volunteers made eight policy suggestions based on overseas cases.

Of the 235 cases, open spaces took the largest portion of 83 including parks, walking trails, and conventional markets, followed by plays, movies, books, and TV programs (65 cases), and commercial establishments like restaurants, movie theaters, and hair salons (34 cases). The city government will positively consider the suggestions when making policies for the elderly.