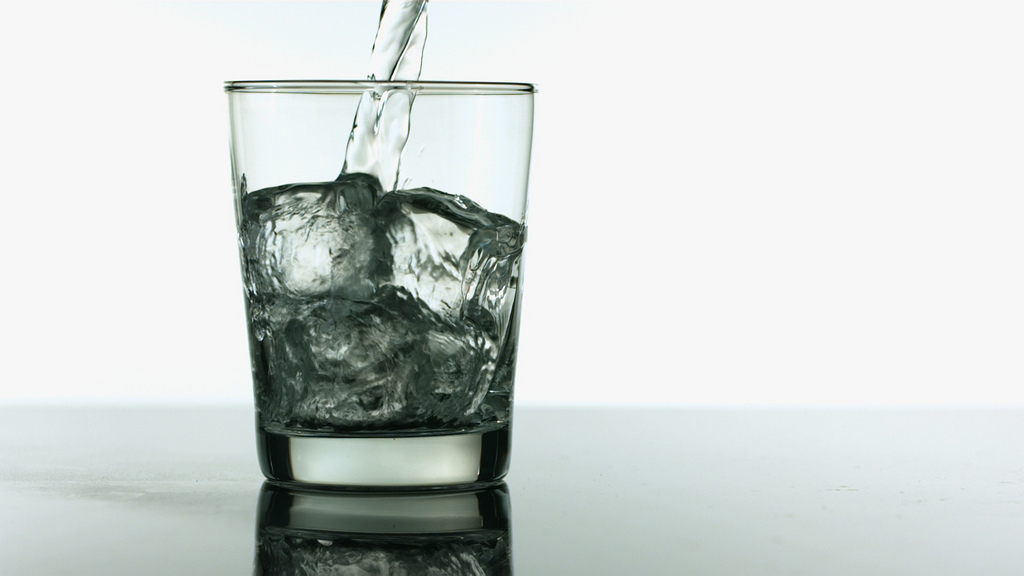 Seoul City government hired 32 sommeliers who will be responsible for supervising the taste and smell of the water in 720 locations within the city. (image credit: www.stockphotosforfree.com)

SEOUL, South Korea, Sept 04 (Korea Bizwire) – The city government of Seoul will begin a unique scheme to monitor the quality of “Arisu,” tap water supplied to Seoul citizens, through “water sommeliers” all across the city. Already in July, the city government hired 32 sommeliers who will be responsible for supervising the taste and smell of the water in 720 locations within the city. The 32 water connoisseurs have been trained for two weeks until August 13 at the Office of Waterworks in Seoul.

For years, Seoul’s Arisu has been given high marks for its strict water quality inspection practice based on regular water quality checks in 163 categories as recommended by the World Health Organization as well as its own Seoul Water-Now System. Still, so many Seoulites refuse to drink Arisu tap water in favor of expensive bottled water.

The eight three-person Arisu Sommelier Teams will sniff out any impurities in the water and trace the source of the pollution. Separately, the city government will step up its effort to replace old water pipelines by subsidizing the cost of replacement. For the past few years, the government has changed pipelines of 77,000 households out of 237,000 whose in-house pipes were deemed overdue for replacement.