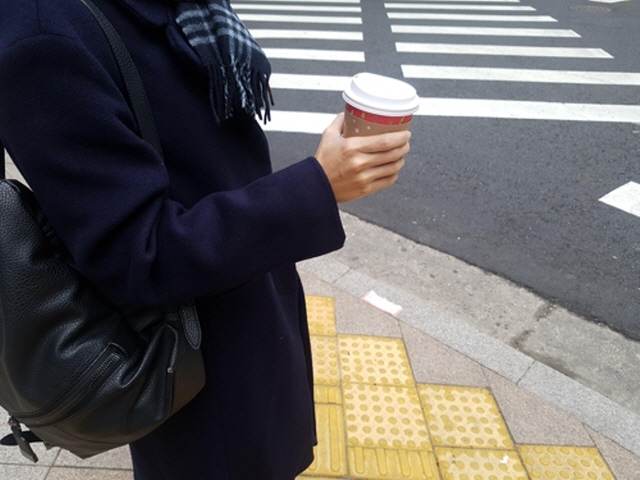 The ordinance, which will take effect on Thursday, will enable the driver of a public bus to keep a passenger from boarding the bus if the passenger carries any takeout food cups and dirty or ill-smelling products that are deemed to hurt the safety of other passengers and to pose threats to them.

Yoo Kwang-sang, a member of the Seoul metropolitan assembly who proposed the ordinance revision, said there are an increasing number of cases in which people happen to spill hot beverages or ice in takeout cups amid the widespread culture of having coffee in takeout cups.

“We have seen many disputes involving accidental spilling of coffee or other beverage in takeout cups. To prevent this kind of dispute, we need to create a regulation,” Yoo said.