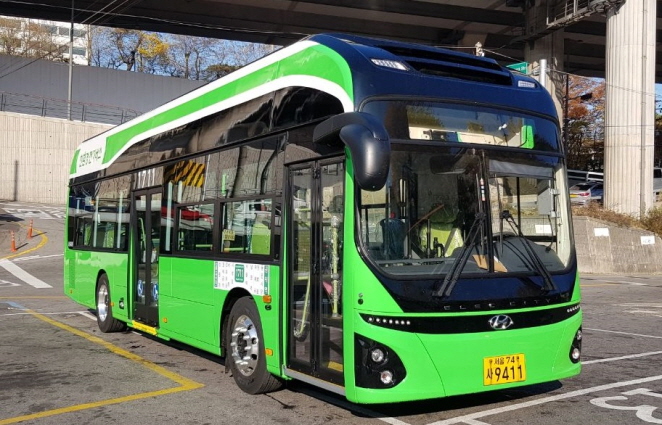 SEOUL, Nov. 15 (Korea Bizwire) – Seoul city on Thursday introduced an electric bus on a city bus line for the first time under a plan to employ 29 such buses by the end of the year.

The environmentally friendly bus was put into operation on the No. 1711 route between Kukmin University and Gongdeok Subway Station, with eight more to be introduced on the line by Tuesday.