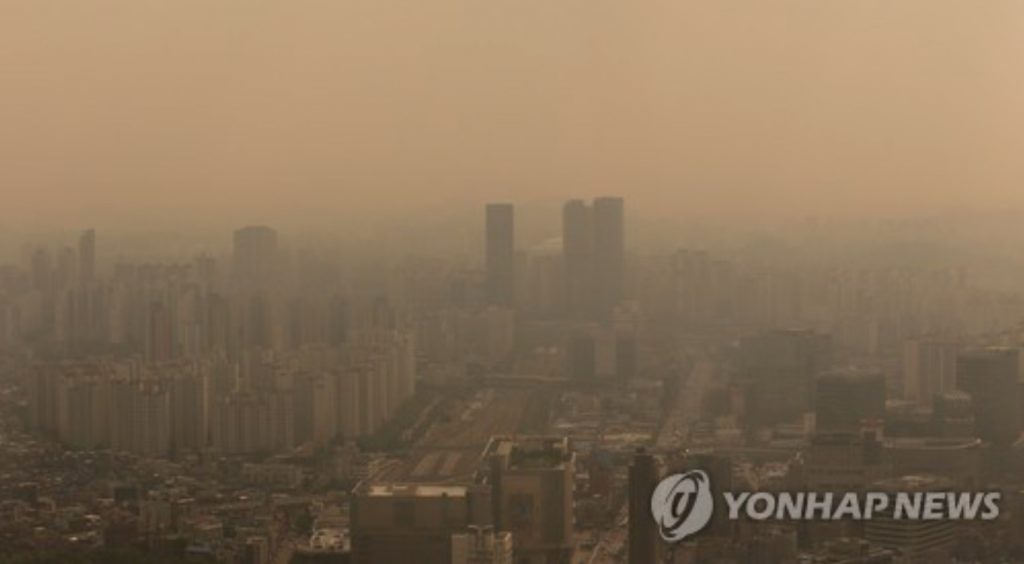 Summer has finally arrived in Korea. But its companion, ozone, is what makes the heat more unbearable and suffocating. And the Seoul metropolitan area is suffering the most.

This year, however, ‘ozone watches’ have already been announced six times in Seoul in the months of May and June, when they were only issued three times throughout the entire summer in 2015. 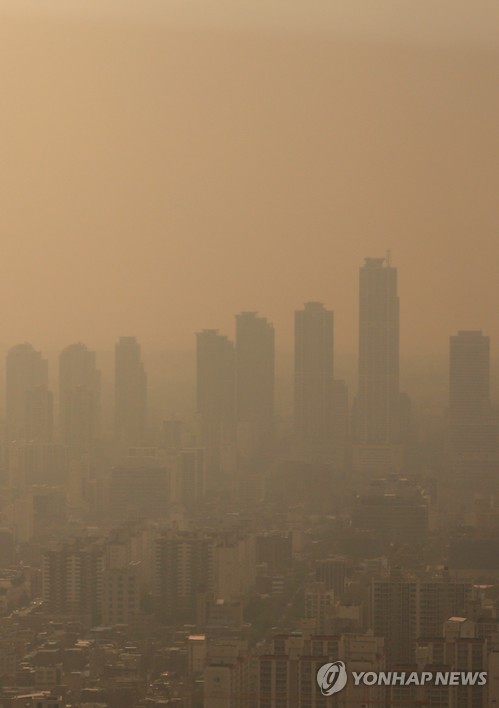 When an ‘ozone watch’ is announced, local governments advise their citizens to refrain from outdoor activities. Under an ‘ozone warning’, local governments, on top of ‘ozone watch’ measures, recommend that citizens refrain from driving vehicles to reduce fuel usage. Once a ‘critical ozone warning’ is issued, the government prohibits outdoor activities, driving vehicles, and orders businesses to shorten their hours of operation.

The depleted ozone layer in the earth’s stratosphere is another factor. The increased amount of ultraviolet rays that reach the earth’s surface vitalize photochemical reactions, ultimately increasing the concentration of ozone in our atmosphere.

Individuals exposed to ozone for an hour under ‘ozone watch’ conditions, can experience shortness of breath, frequent coughing, headaches, and even anxiety. Under an ‘ozone warning’, an individual’s respiratory system is further stimulated, and he or she can feel increased pressure in the chest area. Vision will also start deteriorating. In a ‘critical ozone warning’, the respiratory tract becomes contracted, and lungs and bronchial functions are severely weakened. In worst cases scenarios, high ozone levels can cause sepsis and fainting from breathing difficulties.

“Usually, fine dust affects Korea during winter and summer, while ozone becomes more prevalent in summer and early-fall,” said an official from the National Institute of Environmental Research.

Experts note that ozone concentration is highest between 2 p.m. and 5 p.m. When an ‘ozone watch’ is issued, the best measure is to stay indoors. 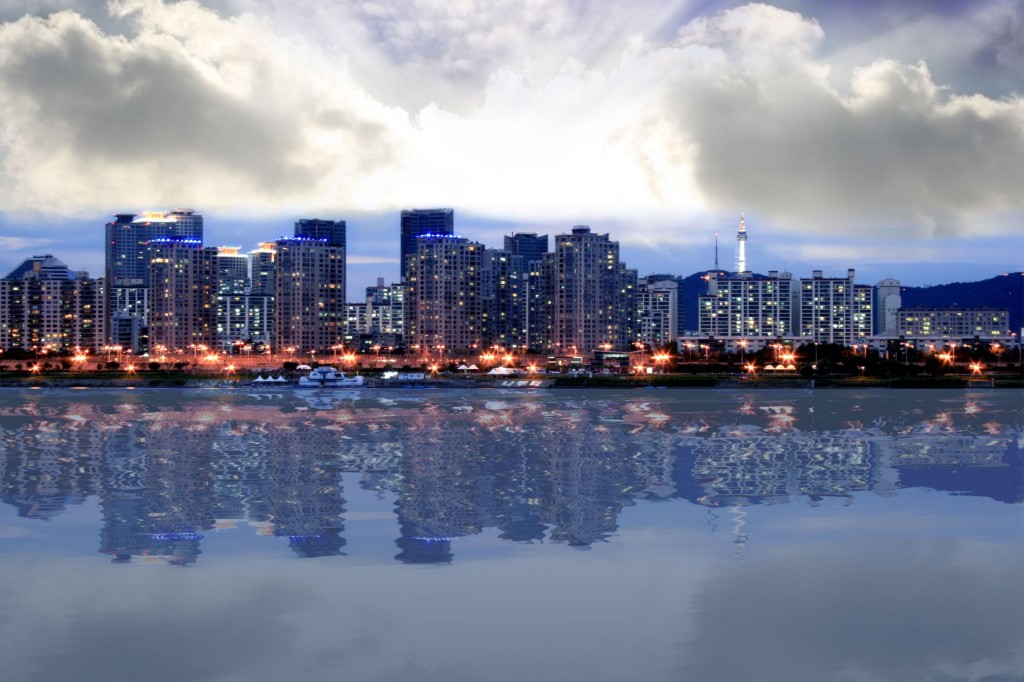