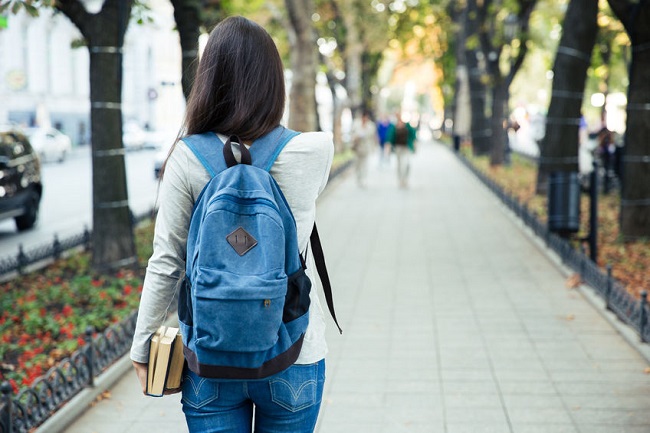 This year, the city has invested 15 billion won (US$13 million) to expand the program to include all young citizens below 34 years of age who were within two years of having graduated from university. (Image:Kobiz Media)

SEOUL, Feb. 21 (Korea Bizwire) — Controversy is rising among Seoulites as the Seoul Metropolitan Government reportedly has been looking into the possibility of offering monthly stipends to young residents, no strings attached.

The city government announced on Wednesday that the Seoul Institute and LAB2050, a private research institution, have proposed implementing the plan for 2,400 young residents of Seoul.

Seoul has already been providing 500,000 won (US$444) every month to 5,000 young Seoulites between 19 and 29 years of age with household income below 150 percent of median income and vowing to look for a job.

This year, the city has invested 15 billion won (US$13 million) to expand the program to include all young citizens below 34 years of age who were within two years of having graduated from university.

What the Seoul Institute has suggested is to provide stipends unconditionally.

The new proposal involves creating three groups with 800 young citizens each, and providing different kinds of subsidies, such as income subsidies or supplemental benefits, to each group.

The third group, however, will serve as a ‘control group’ that does not receive any subsidies, to be used in a comparative analysis with other groups.

The news drew considerable publicity, with the term ‘youth allowance’ appearing on Naver and other South Korean portal websites as one of the most popular search keywords.

While some said the new initiative will help the lives of the youth, the majority of people opposed the idea, calling it a ‘waste of people’s taxes’.

“Why do I have to pay for my colleagues?” said a 25-year old citizen. “If you are young, then you are capable of doing it yourself.”

City officials, while admitting they had received the proposal, said there were no plans or methods currently decided at the moment.

“We’ve only received the proposal and have yet to conduct a thorough review of the plan,” said the city in a statement. “We did not consider any plans to provide subsidies to all youths.”