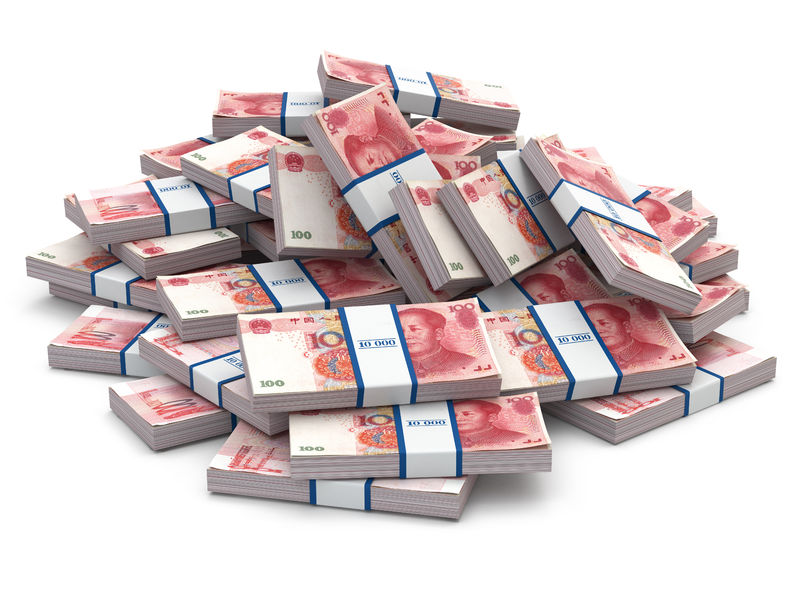 According to data released by the Bank of Korea on October 8, the yuan deposit balance as of the end of September was US$20.35 billion, up 1.9 percent ($380 million) from the previous month of $19.97 billion.(image: Kobizmedia/Korea Bizwire)

SEOUL, Oct. 9 (Korea Bizwire) – The share of Chinese yuan deposits in total foreign currency-denominated deposits made by Korean nationals has surpassed the 30 percent level for the first time in September this year.

According to data released by the Bank of Korea on October 8, the yuan deposit balance as of the end of September was US$20.35 billion, up 1.9 percent ($380 million) from the previous month of $19.97 billion. But the monthly growth pace has slowed substantially from the last month’s 23.3 percent ($3.78 billion).

SEE ALSO: Volume of “China Money” in Korea 50 Times Up over 5 Years

While all other currency deposits declined including those for the U.S. dollar, euro, and yen, the yuan deposits increased its balance, making its share in total to 32.0 percent. Meanwhile, the share of dollar-denominated deposit balance has fallen to a record low level of 58.4 percent.

Only a year ago, its share was 84.4 percent. The balance of yuan deposits has grown explosively for the past few years. For example, the balance was only $240 million as recently as May last year, which increased 85 times within 16 months’ time.

Banking analysts said this is because Korean institutional investors moved their deposits to Korean offices of Chinese banks that offer higher interest rates. The average deposit rate for yuan-denominated accounts in these offices is 3.3 percent a year.