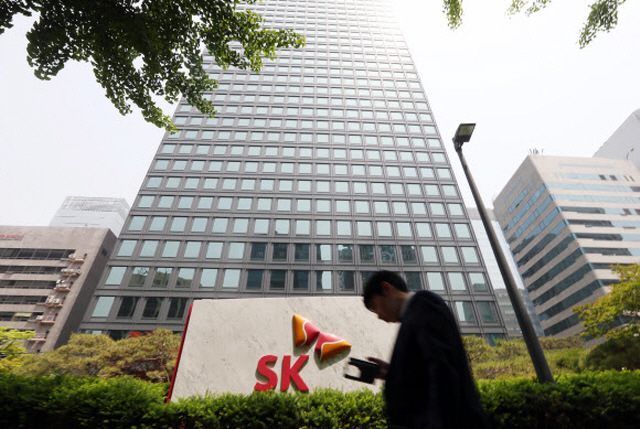 SEOUL, Nov. 18 (Korea Bizwire) — Among South Korea’s major conglomerates, SK Group has increased its number of regular workers by the most in the past year compared to the group’s size.

Based on the increase in the number of regular employees, SK Group is the second-largest group in South Korea after Samsung Group, which increased its regular employees to 189,911, an increase of 3,816 and 2.1 percent.

SK Group also paid 87.15 million won (US$74,858) in average per capita benefits to its employees in the January-March period of this year, the highest among the business groups analyzed.

In terms of the average wage gap between men and women, the gap was the smallest at POSCO Co., with female employees earning 43.85 million won in the January-March period, showing that 76.3 percent of the average men’s salary, 57.45 million won, was paid.