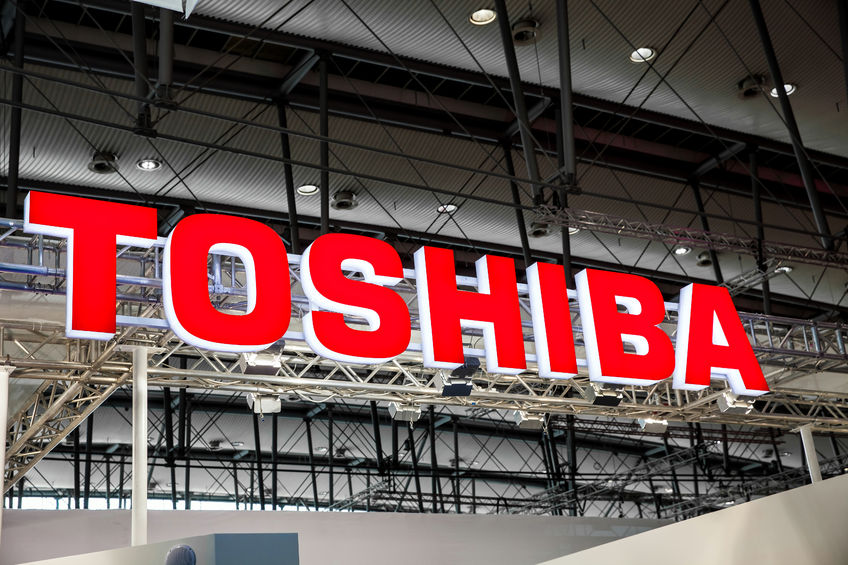 The investment can allow the SK hynix to secure up to 15 percent stake in the Japanese firm’s memory unit. (Image: Kobiz Media)

The investment can allow the SK hynix to secure up to 15 percent stake in the Japanese firm’s memory unit.

The Bain Capital-led consortium is in talks with Toshiba to finalize the deal estimated at 2 trillon yen ($18 billion).

In a statement, SK hynix, a member of the consortium, said its participation in the acquision deal can potentially lay the foundation for it toget ahead in the NAND flash business. This can lend support to its growth over the long haul.

The global consortium, covering participants from South Korea, the United States, and Japan, includes Bain Capital, Apple Inc. and Dell Inc., and a handful of other tech players.

The consortium, Toshiba, and Hoya Corp. will each hold stakes of 49.9 percent, 40.2 percent, and 9.9 percent, respectively, according to SKhynix.

Of SK hynix’s investment, 1.3 trillion won, or 129 billion yen, will be invested to buy Toshiba’s convertible bonds, which will help the firm tosecure a solid stake in Toshiba’s memory business.

SK hynix also plans to chip in the remaining 2.7 trillion won, or 266 billion yen, in a fund established by Bain Capital as a limited partner, which can help the South Korean chipmaker enjoy capital gains when the Toshiba business is listed.

The consortium and Toshiba plan to finalize the deal by March 2018, SKhynix said.