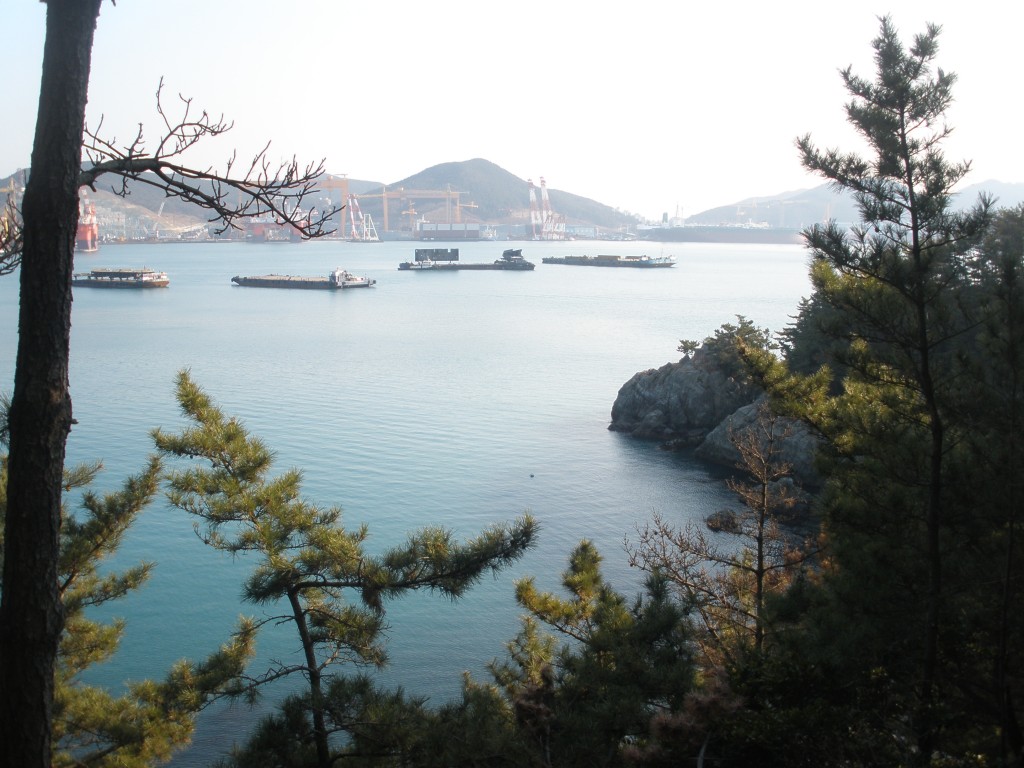 Geoje is made up of a number of islands just off the coast of Busan, and it is also the main hub for the two major shipbuilding companies in South Korea, Daewoo Shipbuilding & Marine Engineering (DSME) and Samsung Heavy Industries (SHI). (image: Wikimedia)

GEOJE, South Korea, June 23  (Korea Bizwire) – The prolonged struggles of Korea’s shipbuilding industry are affecting the housing market in Geoje, a city in South Gyeongsang Province. Geoje is made up of a number of islands just off the coast of Busan, and it is also the main hub for the two major shipbuilding companies in South Korea, Daewoo Shipbuilding & Marine Engineering (DSME) and Samsung Heavy Industries (SHI).

Geoje’s rental housing market once prospered with foreign employees and their families, as overseas companies rushed to the island in the booming days of Korea’s shipbuilding industry. But now with the two companies’ massive debts, corporate restructuring, lay-offs, and, most importantly, zero order activities, the situation has turned upside down.

Sojourning employees of overseas ship-owners and their families, are packing up and preparing to leave.

Geoje has a total population of 250,000, and 6 percent are international residents, the majority of who are employees (and their families) of international ship-owners that once passed orders to DSME and SHI for vessels and offshore platforms. These employees are responsible for supervising the construction process of their orders, and reside in the area, usually for between two and four years, until the job is done.

Currently, there are approximately 2,400 and 3,000 of such employees at SHI and DSME, respectively, from 32 different companies. They often make use of rental apartments and villas that are furnished with household goods, and don’t require security deposits. There are an estimated 1,000 of these apartments and villas in major areas across the island, all of which are starting to suffer from the depreciating market.

“The rental market is dying with the foreigners leaving,” said a rental housing operator. “Unless the companies’ improve their order activity, more foreigners will leave, and rental prices will continue to plummet.”