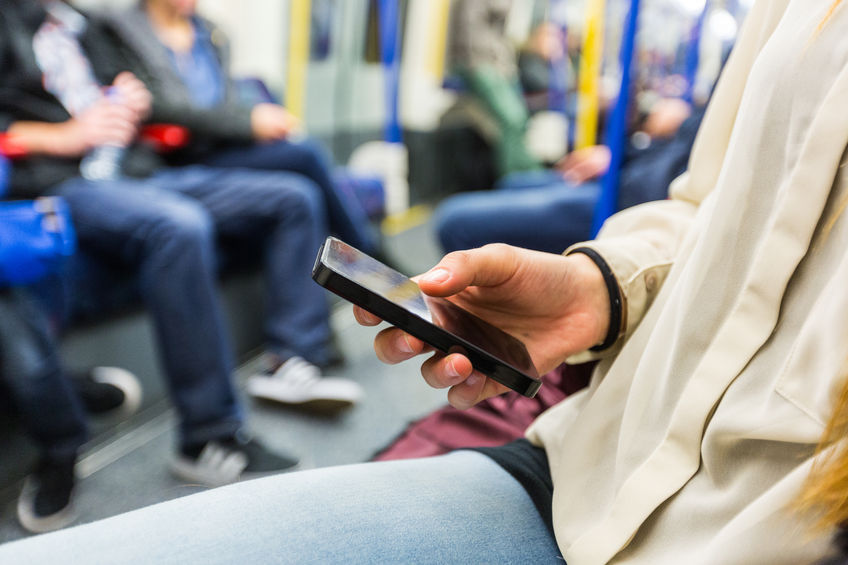 SEOUL, Mar. 20 (Korea Bizwire) – The quality of smartphone manufacturers’ warranty services provided in South Korea fall behind those of other countries despite the average sales prices being higher here, industry watchers said Tuesday.

Samsung Electronics Co. is currently preparing the launch of the so-called Samsung Mobile Care service in South Korea, where users can extend a warranty period for a year, and receive discounts in replacement of batteries and displays. Subscriptions to the service come with a monthly fee of 5,300 won (US$4.93).

The South Korean tech giant, however, has been offering a similar “Butler Service” in China since last year. The program has a shorter warranty period, but includes free display replacement. An official from Samsung said the company decided to roll out a more aggressive marketing program in China to expand market share.

LG Electronics Inc. also offers a better warranty service in the United States than on its home turf. Samsung’s smaller rival has extended its warranty period in the U.S. market to two years, compared with one year in South Korea.

“It is due to different circumstances in market competition,” an official from LG said.

U.S. tech giant Apple Inc. is also yet to release the AppleCare Protection Plan in South Korea, a program which also covers accidental damages to its devices. An official from the local branch of Apple said it currently does not have any plans to release the service here.