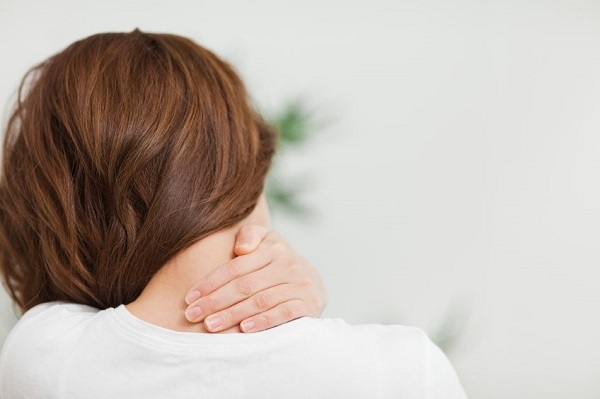 The growth rate of patients with the neck disease was 29.7 percent compared with 2009, much higher than 18.4 percent of increase in spinal herniated disc patients during the same period. (image: Kobizmedia/Korea Bizwire)

“The growth rate of cervical herniated discs hit a record-high level at 12.2 percent, which is consistent to the rise of handheld device use,” an official of the institution said. “Increasing smartphone use could lead to the occurrence of the disease,” he added.

In terms of age, the ratio of patients in their 50s was equivalent to 26.2 percent, the highest among all the patients, followed by people in their 40s (19.2%) and folks in their 60s (18.3%). People younger than 30s have suffered from the disease due to strenuous exercises while sufferers older than 40 years have the ailment because of their degenerative spine.

A slipped disc occurs when an intervertebral disc bulges out beyond the damaged outer rings. When people sit fixated with their smartphones and tablets on subways and buses, their heads are bowed, straining the neck and the waist.

“It is important not to press your neck and waist too much to prevent the disease. It is critical, therefore, to have upright posture,” Kim Dong-jun, a medical expert in the institution, said.