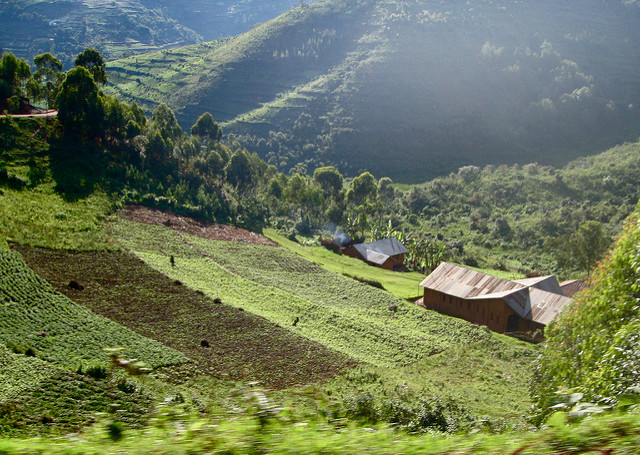 The majority of land in Uganda is located at an altitude of 1,000 meters, making the country a suitable place to grow different kinds of crops with an abundant source of water. (image: Flickr/ Rachel Strohm)

SEOUL, July 4 (Korea Bizwire) – Alumni and retired professors from the College of Agriculture and Life Sciences at Seoul National University (SNU) are establishing an agricultural school in Uganda to pass on their knowledge and technical expertise.

A group of alumni announced on Sunday, July 3, that they had formed a committee for Uganda’s Sangrok College of Agricultural and Life Sciences to carry out a plan to establish a school in Uganda’s capital city Kampala by September 2018.

After retirement, Lee remained in Uganda as a missionary, and has been running his own business. He realized that the talent and knowledge of his university alumni could help relieve food shortages and spur development in the country.

Lee purchased approximately 10 million square meters of farmland in the Kampala region at his own expense to build a temporary feedlot, a tissue culture lab, and greenhouses for gardening equipment. He has been visiting Uganda at least once a month for the past five years.

“Many countries are sending assistance to Africa, but they are not helping these countries become independent. We decided to establish a school in Uganda and attract and foster students from neighboring countries such as South Sudan, Rwanda, and Tanzania,” said Lee.

The faculty members will consist of retired professors like Lee, and local academic personnel specializing in agriculture. Honorary professors who receive university pensions will be provided with living expenses, and other professors will be in charge of lecturing for a few months or years as volunteer work after retirement.

Go Yeong-gon, the former president of Korea’s Agricultural Cooperative College, and Bernard Bashaasha, Dean of Makerere University’s College of Agricultural and Environmental Sciences are also partaking in the project.

The majority of land in Uganda is located at an altitude of 1,000 meters, making the country a suitable place to grow different kinds of crops with an abundant source of water. On top of tropical crops, cotton, coffee, tobacco, corn, barley, and wheat are also cultivated.

“We’ll not only teach them how to cultivate these crops, but also focus on training experts who can contribute to strengthen the country’s competitiveness. We’re planning on creating a curriculum in biotechnology to develop new varieties of crops,” said professor Lee. 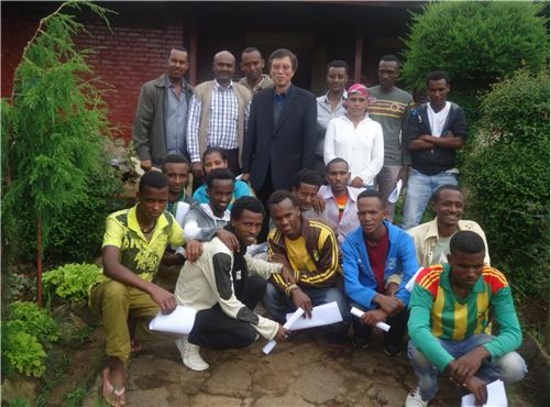 Students who show keen interest and high abilities may be given a chance to pursue a doctorate degree in South Korea.

One of professor Lee’s proud achievements while he served as Dean at Ethiopia’s Adama Science and Technology University was sending 10 students to Korea to further their studies. One of the students earned a doctorate degree at SNU and returned to Ethiopia as a professor.

“Helping developing countries as a scholar is only natural for me. By 2050, the human population on earth will exceed 9 billion, and Africa will be the only place that can produce enough food resources. Africa is the land of opportunity,” said professor Lee.