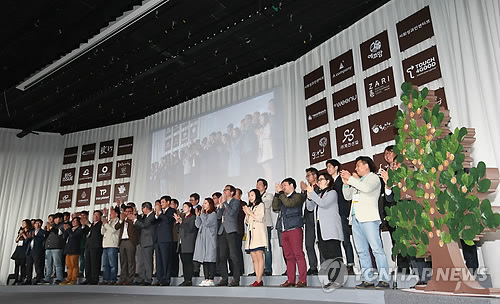 The participating social enterprises will be assessed in categories such as employment, environment, welfare and culture, with their empirical results corresponding to specific financial rewards. (image: Yonhap)

SEOUL, April 2 (Korea Bizwire) – To keep social enterprises operating on solid financial grounds, an incentive system offering monetary support based on their performance will be introduced.

The task force will assess 35 social enterprises participating in the project after one year. The 2.5 to 3 billion won in funds required for the initial disbursement of financial incentives will be donated by SK Group. In addition, the task force plans to increase the number of participating enterprises to 50 over the next year.

The participating social enterprises will be assessed in categories such as employment, environment, welfare and culture, with their empirical results corresponding to specific financial rewards.

The task force expects that the system will contribute to increased start-up activity, particularly for young entrepreneurs, and the creation of new jobs. It plans to open the program to other social enterprises and start-ups, and estimates that its accumulated incentives will surpass 70 billion won in five years.

An official from the task force said, “Social enterprises should pursue two issues, social contributions and financial sustainability. The system will help them to strive more for their social issues.”