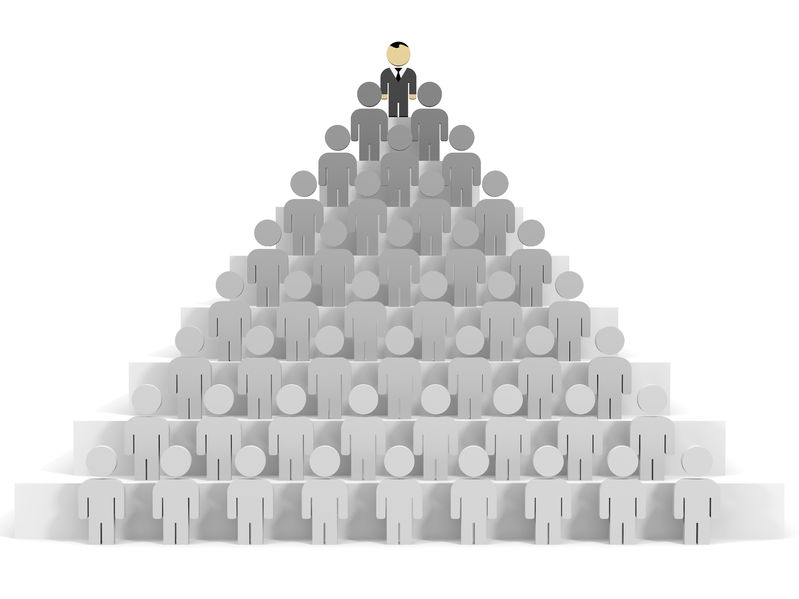 The results reflective of the public skepticism over social mobility and equality came in light of recent controversies highlighting the growing gap between the rich and the poor in South Korea.

Amid the shocking controversy surrounding now-ousted former President Park Geun-hye was Chung Yoo-ra, whose mother used personal ties with influential power brokers to enroll her daughter at Ewha Womans University, one of the top universities in South Korea.

Since then, public frustration against wealth inequality and lack of opportunity has been noticeably growing as well as calls for transparency in government.

Despite the criticism however, public perception identifies those born with a silver spoon in their mouth, such as politicians and celebrities, as continuing to benefit from special treatment whether it be university admission or employment prospects, only proving further the idea that South Korea has an extremely rigid social structure.

Over half (50.5 percent) of the 1000 people surveyed ranging in age from 19 to 70 thought their chances of changing social status were less than one in ten.

Eight out of ten people held a negative view on equality and fairness in South Korean society, the report by the global information company also found.

Similar to the English idiom “born with a silver spoon”, South Korea’s social classes are often explained in four terms including gold spoon, silver spoon, bronze spoon, and clay spoon, representing those at the top, in the upper-middle, the lower-middle, and at the bottom of the social pyramid.

Almost nine out of 10 respondents (88.2 percent) said they were born with either a bronze or a clay spoon, with those born with a silver spoon and a gold spoon accounting for 10.7 percent and 1.1 percent respectively.

“Through this poll, we found more needs to be done to gain public trust and confidence in a society that is fair,” Nielson Korea director Choi-Wonseok said.