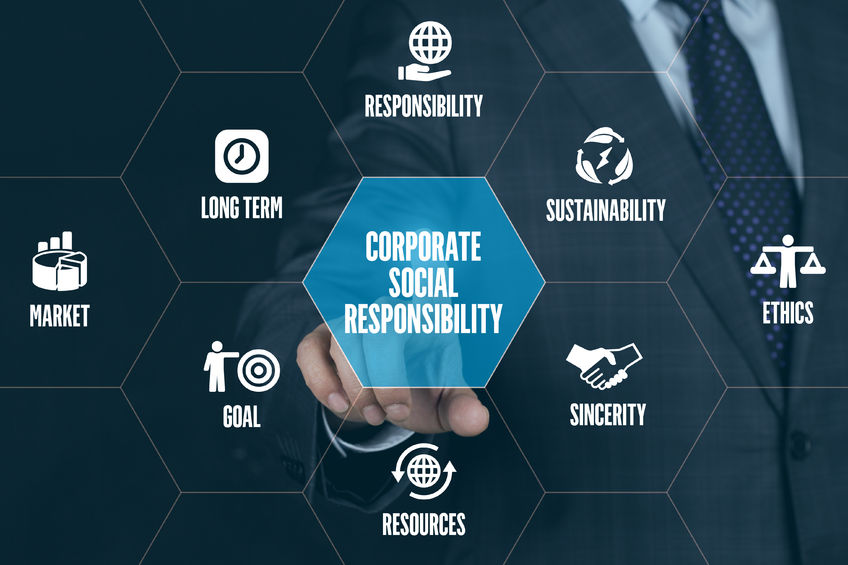 Data released by the Ministry of Employment and Labor on Monday shows the total sales of companies with social responsibility programs grew by nearly 32 percent in 2016.

The labor ministry also learned sales per company rose by 17.4 percent on average after analyzing 1,653 companies committed to social causes.

Under accounting standards, over half of the companies posted operating profits after taking into consideration government subsidies, while nearly 30 percent generated profits without financial help from the government.

Working conditions also improved, with the hourly wage for employees at socially responsible companies estimated at 8,533 won as of 2016, up 9.1 percent compared to the previous year.

In the meantime, the hourly wage for those with disabilities and recipients of the National Basic Livelihood Security Act also increased, with a jump of 5.1 percent on-year.

On average, regular workers at companies devoted to social causes worked 34.5 hours a week in 2016, down 1.1 hours from 2015, while the figure was down by one hour among members of vulnerable social groups.

“To help the growth of socially responsible companies in both quality and quantity, we’ll continue to offer support through policy measures,” said Kim Kyung-sun, an official from the Ministry of Employment and Labor.