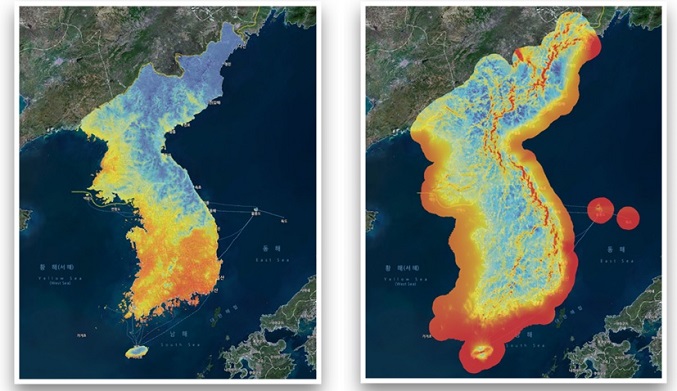 DAEJEON, Oct. 8 (Korea Bizwire) — A government-funded research institute announced on Wednesday that it had decided to fully disclose all of its wind and solar power-related public data.

The data that the Korea Institute of Energy Research (KIER) will open to the general public is a new and renewable energy resource atlas that provides information needed to calculate the amount of wind or solar power generation, as well as to evaluate its economic value.

Included in the atlas is data that the KIER’s New and Renewable Resource Research Team has accumulated since 2008, including location-based solar radiation quantity and altitude-based wind direction and speed.

Thus far, this type of data has been disclosed limitedly only for research or public purposes.

The KIER, however, decided to open the data fully to the general public through the public data portal.

“Open access to the scientific data will help the private sector to carry out business in the new and renewable energy domain,” said KIER researcher Kim Hyun-goo.