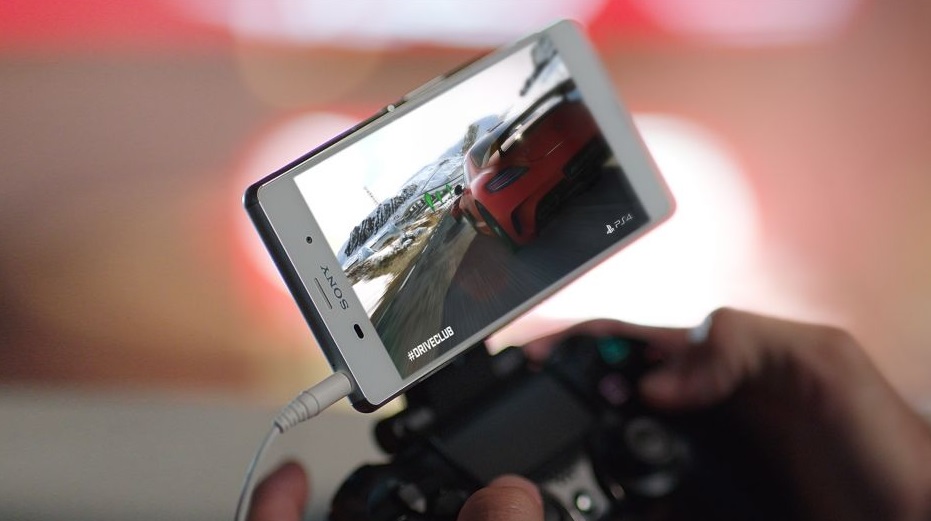 SEOUL, Nov. 7 (Korea Bizwire) – The limited edition of Sony’s “Xperia Z3 Silver Green” will hit the Korean store shelves. Famed-for its superb water-proof features, Sony’s Xperia Z3 models are available in white, silver green, bronze and black colors in the global market. According to Sony, the model is now up for sale in certain countries such as Japan and Korea with limited amounts and it has been released in Korea to meet the “niche demands” for high-end premium smartphones.

Applying to LTE and 3G network, it can be available on SK Telecom and KT, Korea’s No. 1 and No. 2 wireless carriers. The model can be bought at Sony retail shops, SK Telecom T World Direct and KT Olleh Shop at the price of 799,000 won (US$736). Sony’s Xperia Z3 model can be used as a joystick for PlayStation and is equipped with high definition audio and noise elimination features — appealing factors for mobile game enthusiasts. 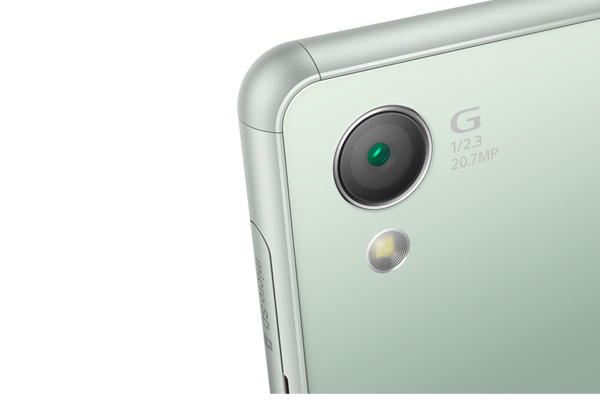 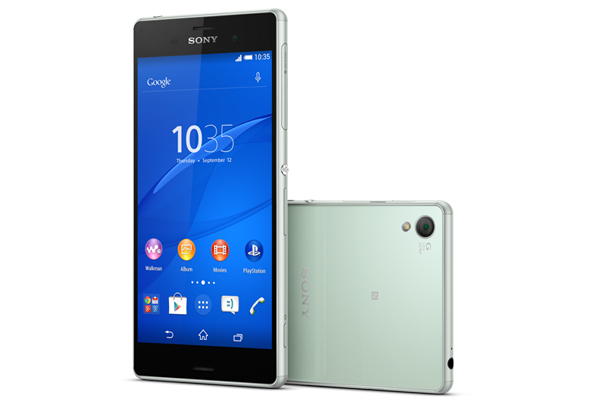