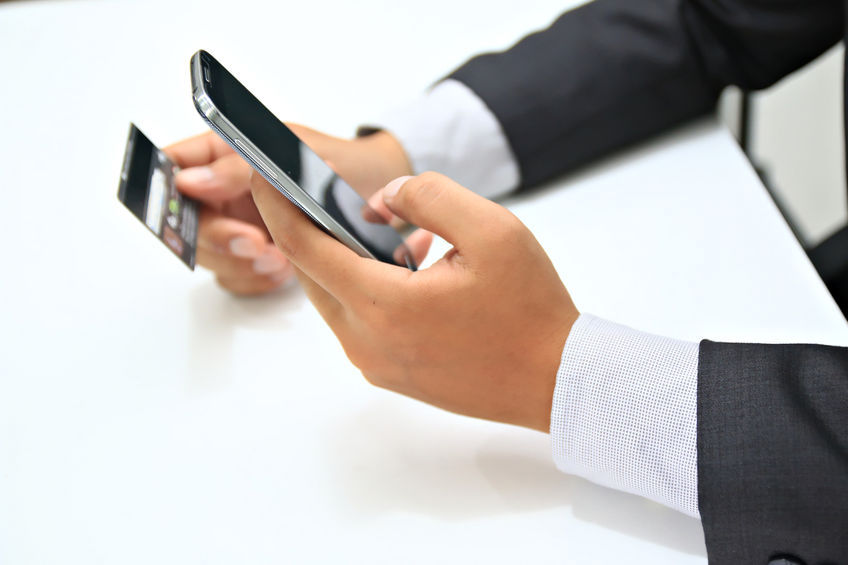 Chinese consumers spent the most on mobile apps, followed by those in the U.S. and Japan.

South Koreans ranked fourth after spending $6.61 billion on smartphone apps last year, which was 17 percent more than the previous year.

The country’s mobile app spending increased for the third consecutive year, continuing from $4.74 billion in 2019 and $5.63 billion in 2020. 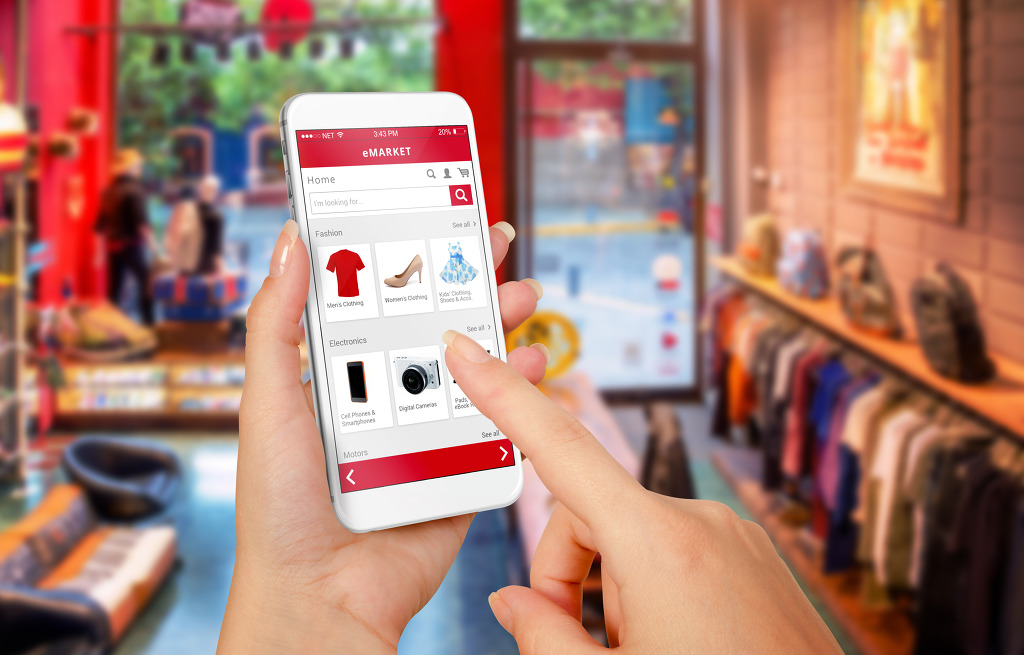 This indicates that a lot of South Koreans have decided to use the apps that they already have, rather than buy new ones, App Annie explained.