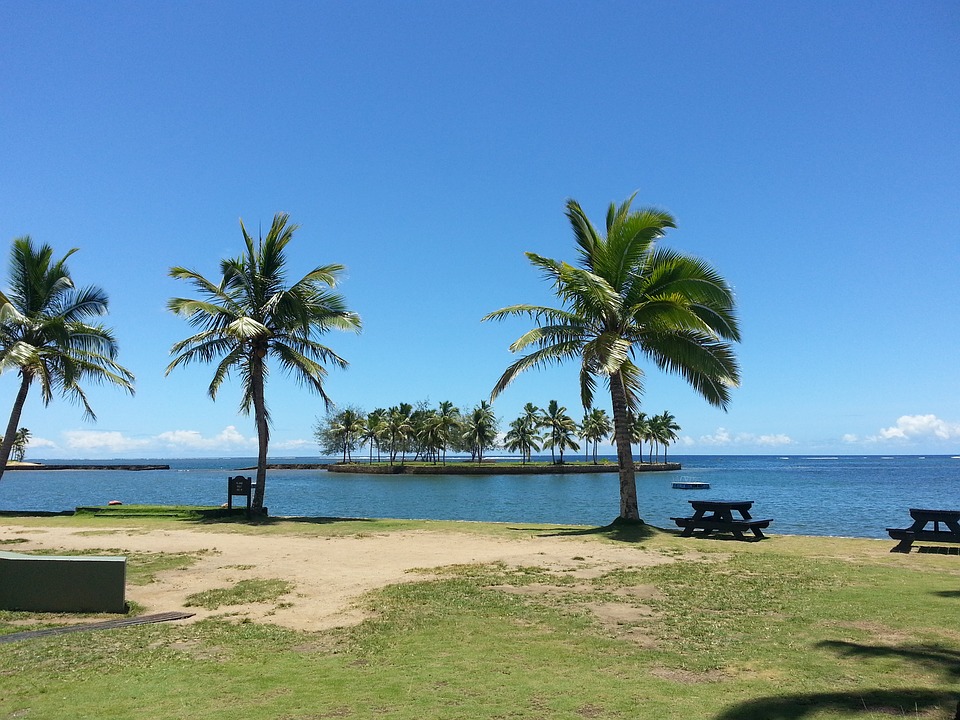 SEOUL, Aug. 12 (Korea Bizwire) — The Korea International Cooperation Agency (KOICA) announced Wednesday that it will build a solar power plant in Fiji, an island country in the Pacific that is struggling with climate change.

The project is a part of KOICA’s renewable energy project that has been taking place in Fiji, the Solomon Islands, Papua New Guinea, and Vanuatu since 2018. 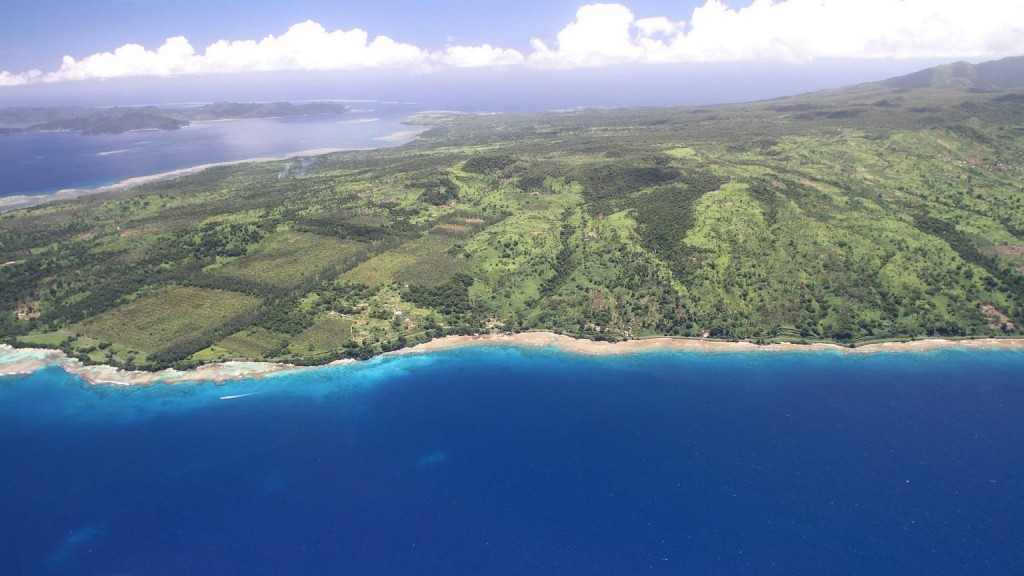 KOICA plans to spend $3 million to build a solar power plant on Fiji’s third-largest island, Taveuni, by early next year.

The 1MW power plant will be able to meet electricity demand for most of the island alongside a small hydroelectric power plant.

The Intergovernmental Panel on Climate Change (IPCC) has warned of a risk that all island states in the South Pacific could disappear within the 21st century due to rising sea levels caused by climate change. 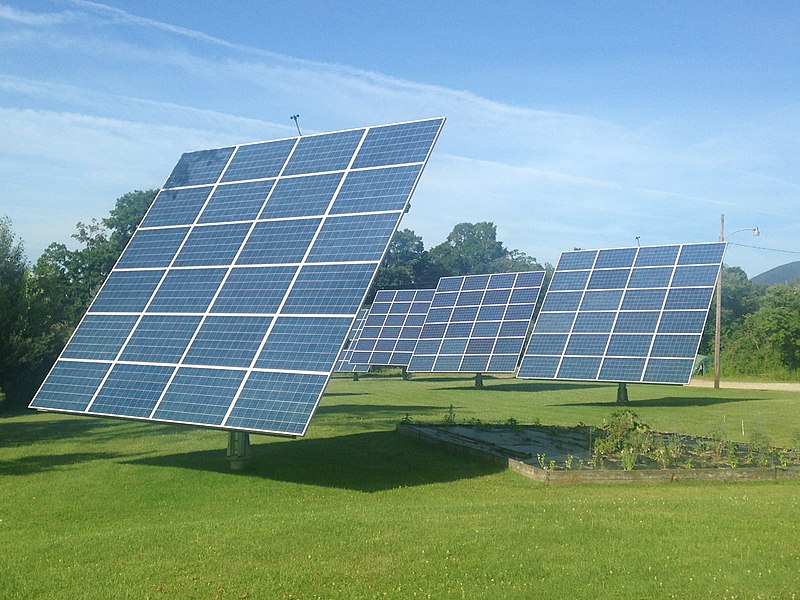