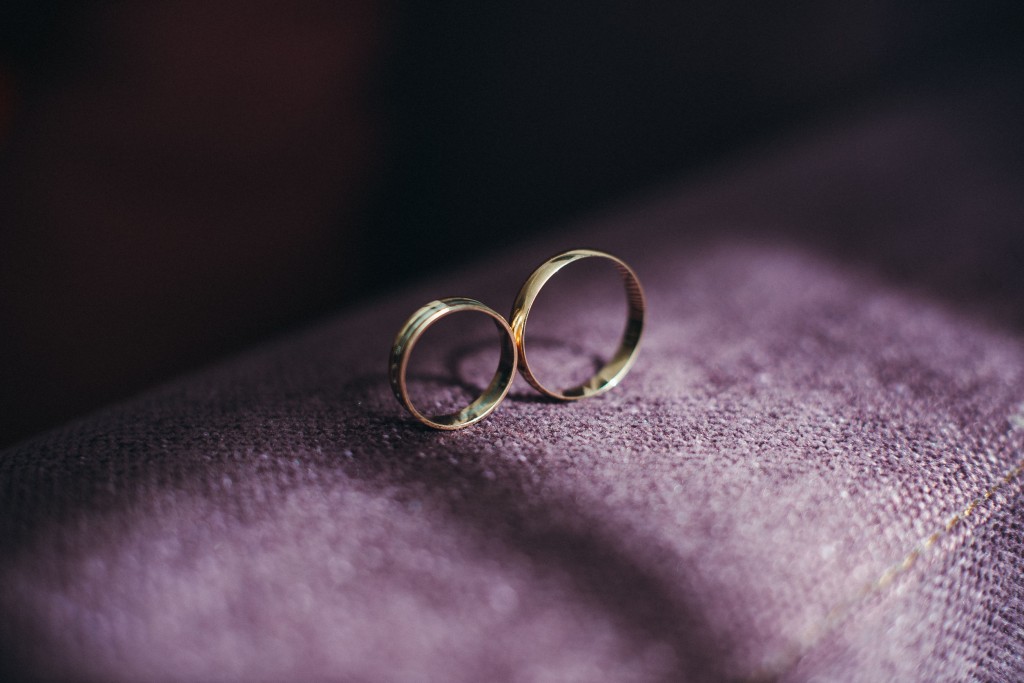 “But men looking to remarry tend to be too open on dates, or even throw around dirty jokes and ask women to sleep with them.” (image: KobizMedia/ Korea Bizwire)

SEOUL, Feb. 24 (Korea Bizwire) – Second marriages are no longer uncommon in South Korea, and are no longer frowned upon as much as they used to be. The latest data from Statistics Korea says that in around 20 percent of marriages, at least one of the partners is tying the knot for a second time.

According to local marriage consulting firm Duo, based on 1,000 customers who were successfully re-wed from 2013 to 2016, the average age at which men got remarried was 43.2, compared to 39 for women.

Economic stability was among the most important factors for the couples. Almost all of them had white-collar jobs, with men having nearly twice as much income at 75 million won ($66,430) per year compared to 40 million for women.

Older men were more popular in remarriages. For 22.6 percent of the couples, the groom was at least seven years older, which was an 18.1-percent higher rate compared to first-timers – indicating financial means and overall marriage stability were preferred by women.

Almost five (47.8 percent) of ten couples shared the same academic background (in terms of level of education), while businessmen and women married those who were also self-employed (at 23.9 percent for men, and 33.3 percent for women).

“Although remarriages were most common for office workers and the self-employed, our members were seeking public servants with stable employment, while stressing financial competence,” said an official.

Meanwhile, those already with marriage experience had a somewhat different attitude on dates to meet a potential partner, when compared to first-timers.

Studies by Only You and Bien-Aller, two Korean matchmakers, said that 38.2 percent of men behaved rather rashly when dating someone they thought they might remarry with, while 35.8 percent of women said they were more mistrustful on dates than they were before their first marriage.

“A lot of men can feel awkward or shy, but most have decent manners before their first marriage,” an Only You official said. “But those looking to remarry tend to be too open on dates, or even throw around dirty jokes and ask women to sleep with them.”

He further added that women often feel victimized after their divorce, and can therefore be more thorough when considering a second marriage, but are sometimes over-suspicious.

Studies showed that it takes an average of 9.4 months of dating for divorced individuals to get remarried, which was 42 days shorter than first-time marriages.