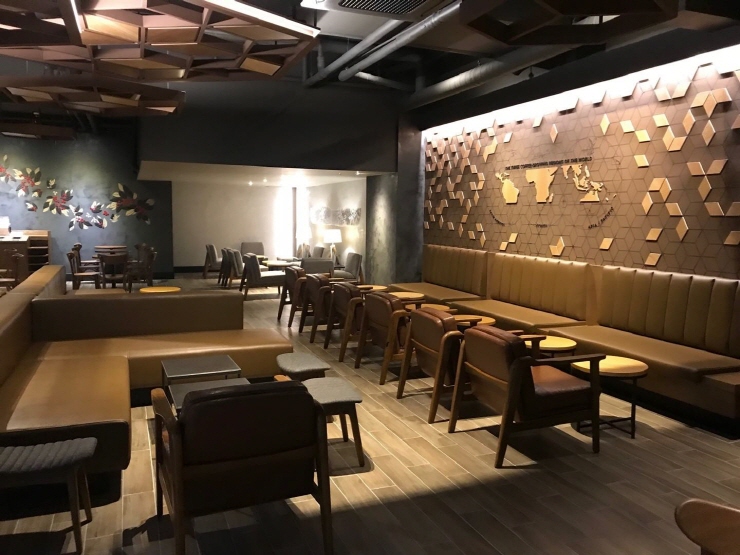 SEOUL, May 25 (Korea Bizwire) — When Starbucks opened its Noryangjin Station store last month, it was immediately besieged by criticism for not having enough seats and power outlets.

The American coffeehouse chain has responded to the public outrage by installing more seating areas, including six new seats and seven more power outlets in addition to the existing four.

An official at Starbucks Korea said that construction was carried out mid-month to increase the number of power outlets in hopes of providing better service.

With Starbucks Korea operating more than 400 stores in Seoul alone, the Noryangjin branch garnered great public attention because of the sheer number of young people in their 20s and 30s preparing for state exams in the area.

Despite significant demand for coffee by the young population in the area, Starbucks just opened its doors last month for the first time in Noryangjin.

But the opening was met with criticism by the public when it was found that there were just four power outlets available for people to charge their laptops or mobile phones.

This led many to believe that the coffee giant was trying to discourage customers from staying in the coffee shop for an extended period of time.

However, Starbucks has denied such claims.

“Whether you’re there to study or not, our store design aims to offer all nearby residents the opportunity to enjoy their drinks in comfort,” said one Starbucks employee.

The American coffee house, in the end, acquiesced to public demand by installing more seats and power plugs.

A manager at Starbucks’ Noryangjin store said, “Starbucks is always listening to our customers, and we’re trying to address their concerns.”