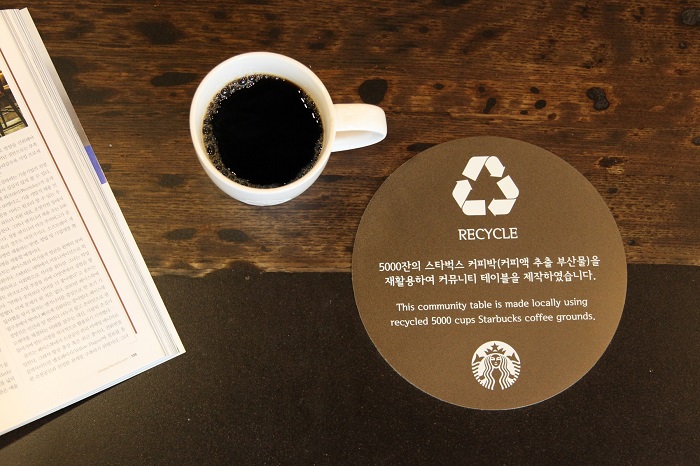 SEOUL, May 12 (Korea Bizwire) — Starbucks Korea said Wednesday it will recycle 100 percent of its coffee grounds by 2027.

Coffee grounds were considered a non-recyclable material until they were reclassified as a recirculation resource in March, allowing them to be used for a variety of purposes.

The U.S. coffee giant plans to conduct a recycling environment assessment on coffee grounds generated by the company’s stores across the country.

If coffee grounds pass the assessment, the company will develop plans to achieve 100 percent recycling of its coffee grounds over the next five years. 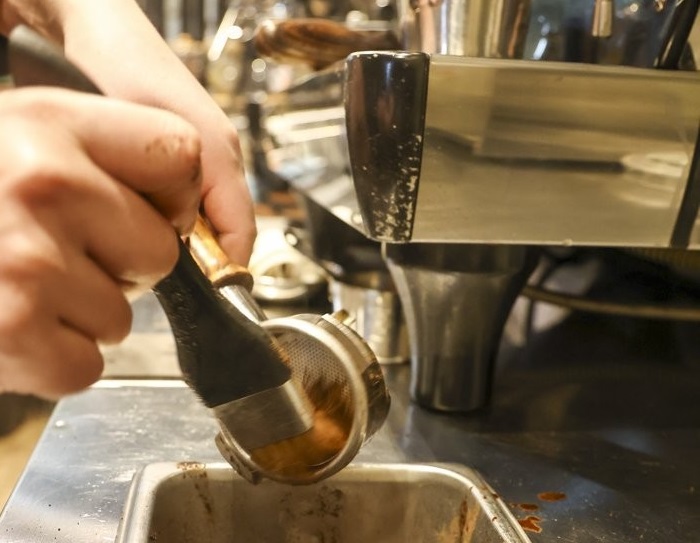 The company will first introduce a variety of products made from recycled coffee grounds this year and put it into use in various collaborative projects involving the production of biofuel and construction material to raise the upcycling ratio.

Starbucks Korea opened a store at Gwanghwamun D Tower in 2015 which used coffee grounds in finishing materials for the tables, lights and other interior decor items.