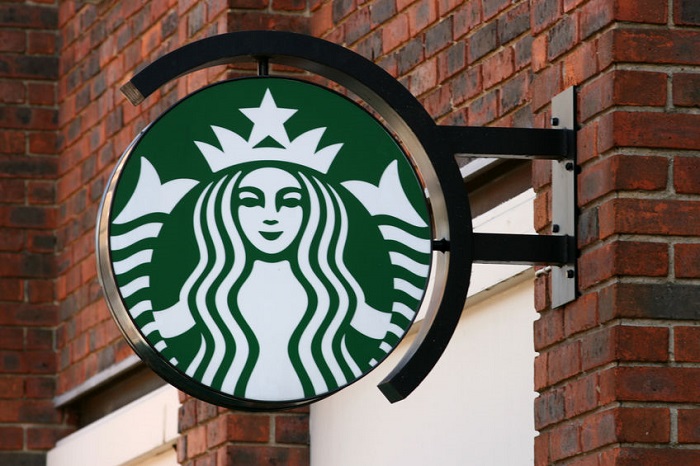 The new initiative follows the company’s previous air pollution program, the Zero Fine Dust Project which began in 2017, to offer cleaner air to all customers visiting a Starbucks store.

“We plan to speed up our plan and install air purifiers at all stores by the end of this year,” said Starbucks. “We have already installed 1,200 air purifiers at 202 new and existing stores across the country.”

Starbucks Coffee Korea will be installing at least 5,000 to 6,000 air purifiers across 1,000 stores before the year ends. 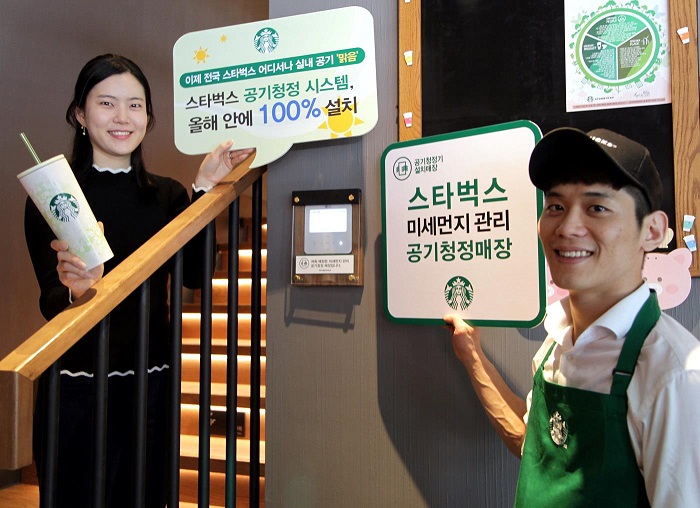 In a recent survey conducted by Starbucks, roughly 80 percent of 200 respondents called for air purifiers at the stores.

“We will continue to work on providing fresh air to both customers and employees at Starbucks,” said Lee Seok-koo, CEO of Starbucks Coffee Korea.