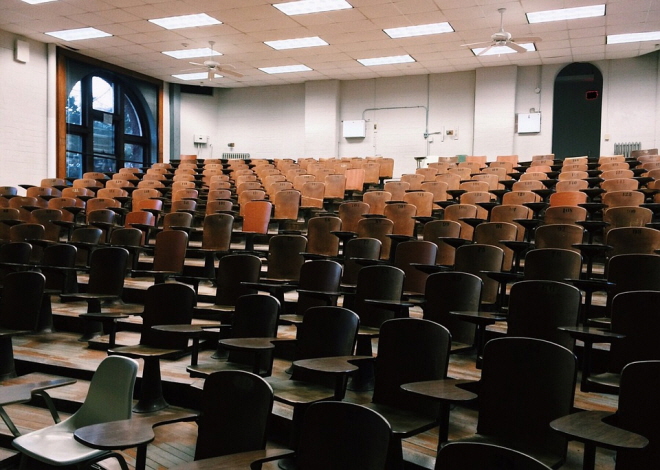 There is a wide gap in perception about the level of interaction between students and teachers. (image: Pixabay)

SEOUL, Oct. 7 (Korea Bizwire) — When it comes to interaction between students and teachers, students showed satisfaction when interacting with their teacher about the class.

On the other hand, teachers showed satisfaction when communicating with students about careers.

According to an analysis released by the Korean Educational Development Institute (KEDI), the level of interaction with professors recognized by 29,321 university students was the highest among the five surveyed areas, with “discussions on class content and assignments” scoring 1.94 out of 4.

However, according to a survey of 1,926 professors on their level of interaction with students, “discussing career” was the highest at 2.96 points.

One can ascertain that there is a wide gap in perception about the level of interaction, with all five areas of research having more than two points according to professors, while the maximum among students was 1.94 points.

In response, the KEDI researchers said, “It is suggested to the professors that more effective and meaningful interactions should be strengthened for students to actually feel.”

Meanwhile, interactions were more active at universities outside of the capital than in the Seoul metropolitan area, and smaller universities than larger ones.

There was a similar pattern in community colleges.

In terms of interaction between classes and career paths, students at specialized universities in the Seoul metropolitan area reported 1.63 points in their interaction with professors, while those at non-capital areas said 1.71 points.

In particular, community college students who were in school for a long period, and who had good grades in high school, had a higher level of interaction with professors in both classes, career paths and other areas.