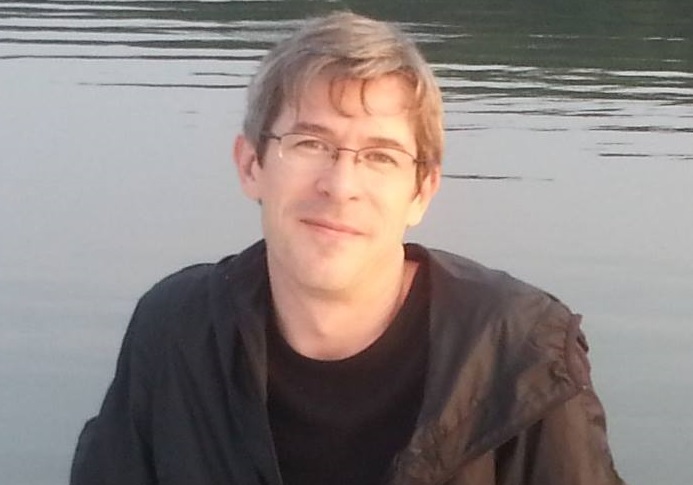 SEOUL, Jun. 3 (Korea Bizwire) — Bong Joon-ho, the director of “Parasite,” has said foreigners may find it difficult to fully understand the film because of its details and nuances that are specific to Koreans.

But the film provoked laughter from the audience all the way through its running time when it premiered at this year’s Cannes Film Festival last month and took home the top honor, the Palme d’Or.

Behind this great reception is Darcy Paquet, an U.S. film critic who translated the film’s dialog for the English subtitles.

“I know some 95 percent of … movie is from filmmakers and actors and everything,” he said in an interview with Yonhap News Agency in Seoul on Thursday.

“But because it’s my translation on the screen, I feel I can take a little bit of credit — 5 percent credit,” he added, laughing. He said he saw the film seven times in order to translate it.

The Massachusetts native has been working with Bong in providing English subtitles for his movies since 2000, three years after first coming to South Korea. He was introduced to Bong to revise the English subtitles of the director’s first feature, “Barking Dogs Never Bite” (2000).

“Somebody else did the translation but I was introduced to the director at that time and we sat down together and we did some polishing of the subtitles together,” he said. “That’s when I met him for the first time. I’ve been his fan since the very beginning.”

Since then, he has worked on the subtitles for nearly all of Bong’s films except for the U.S.-made “Okja” (2017). He worked on rendering the screenplay of “Snowpiercer” (2013) into English before sending it to Hollywood production companies.

Paquet, who lives with his Korean wife in Seoul, said the director wanted the English-translated dialog to sound natural for English-speaking audiences. So they talked a lot to find the best English expressions for certain situations. 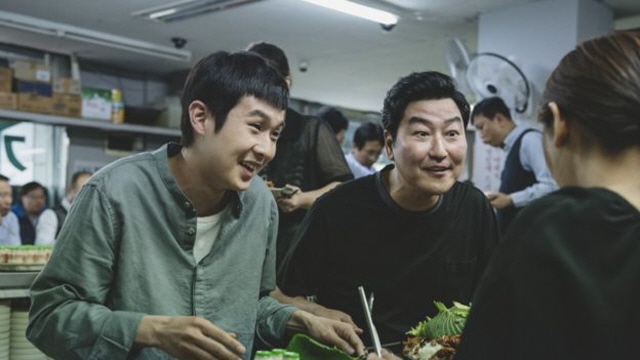 Foreigners don’t know the brand names of the instant noodles, but he focused on the fact that they know the words like “ramyeon” and “udon.”

“So I put them together and made ‘ramdon’,” he laughed. “It sounds ridiculous but luckily it comes in the conversation first and then one of the characters says, ‘What the hell is ramdon?’ and right after then, as she’s cooking it, we see it on the screen.”

Paquet became highly sought-after by the Korean media following the film’s success at Cannes. He is busy but happy with the media attention both on him and his subtitling work for other reasons.

“Usually there’s been less focus on expats living in Korea,” he said. “There is an audience very interested in Korean films, and they can get a lot out of watching Korean films with English subtitles.”

He said it is a “dream” of foreigners here to have one theater that always shows subtitled Korean movies, which have improved a lot over the past 20 years and have their own color of storytelling and emotion.