“City people can easily get their hands on dozens of Poké Balls just by walking around their neighborhood, but (given the lack of PokéStops) in the countryside, we have to pay for the items,” wrote a Pokémon GO player on one of the communities. (image: KobizMedia/ Korea Bizwire)

SEOUL, Feb. 2 (Korea Bizwire) – The Pokémon GO frenzy is just beginning in South Korea, but not everyone is happy with the game, with players living outside urban areas complaining about a lack of easily accessible PokéStops.

PokéStops are an essential component of Pokémon GO, places where players can freely collect items like Poké Balls (for catching and storing the critters) that would otherwise have to be purchased using real cash. They’re located in specific places across country, for users to engage in once they come close enough.

Unfortunately, there are more PokéStops in populated areas, like downtown Seoul, than in secluded neighborhoods, for instance Geoje Island in South Gyeongsang Province.

This has been a major complaint on online videogame communities, with Pokémon GO players in suburban areas grumbling about how they have to travel out of their way to fully enjoy the augmented reality game, which people in urban areas would take for granted at home or at their workplace.

“City people can easily get their hands on dozens of Poké Balls just by walking around their neighborhood, but (given the lack of PokéStops) in the countryside, we have to pay for the items,” wrote a Pokémon GO player on one of the communities. 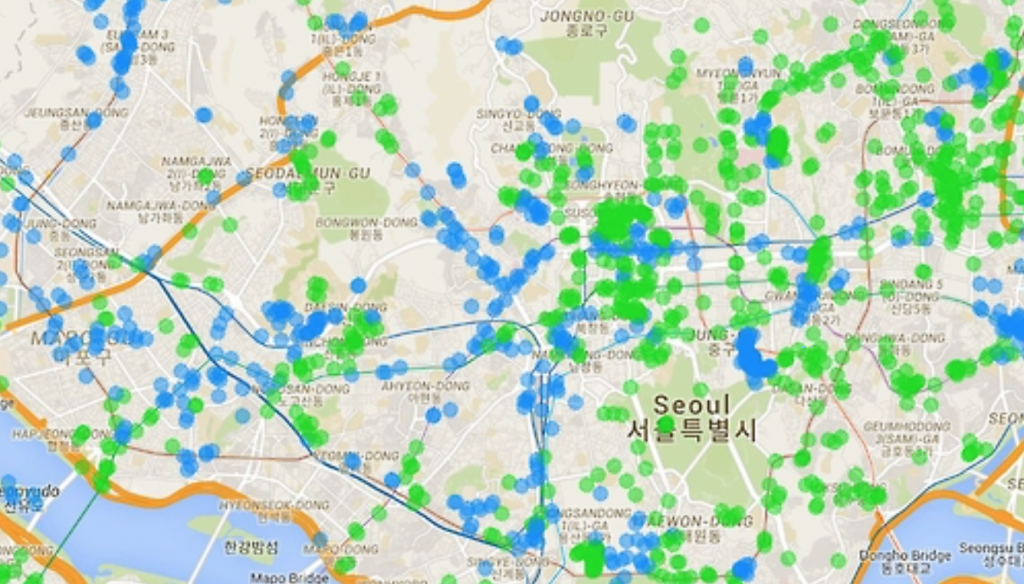 But this disparity, which some users even refer to as the gap between the rich and poor, has been pointed out by Pokémon GO players ever since the game launched last summer.

A Reddit post titled “Pokemon Go inequality reminds me of Snowpiercer” went viral last year when people sympathized with the sarcasm that the PokéStop imbalance much resembles the film Snowpiercer – which depicts the struggles of lower-class passengers on a doomsday train trying to make their way up the ladder. 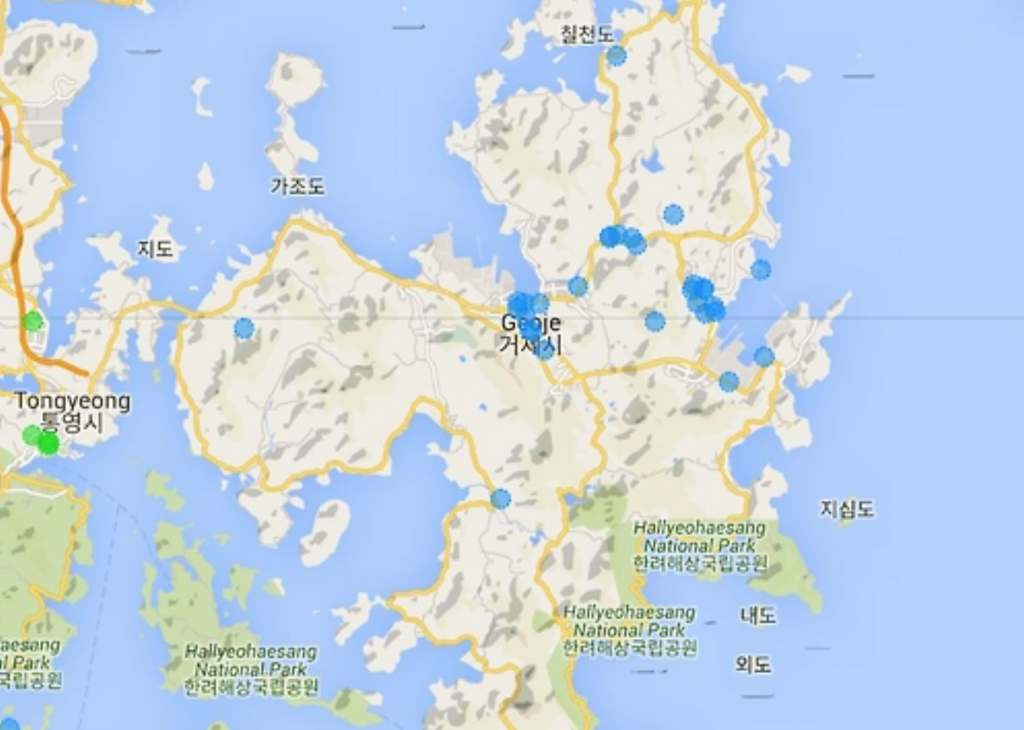 According to industry watchers, PokéStops almost always share the same location as “portals” in Ingress, another location-based AR game released in 2014 by Niantic. Portals are locations designated by Ingress players, who have to try and capture other portals dominated by enemies, which also means the more Ingress players a neighborhood had, the more PokéStops that it will have now.

Niantic used review requests by Pokémon GO players to establish new PokéStops, but only for a couple of weeks after the initial launch in July of last year.

And because the company also stopped receiving requests for portals in Ingress in September 2015, and has yet to announce any plans to bail out PokéStop-deprived players in Korea, rural dwellers will have to either venture out of their neighborhoods or turn to real cash if they’re still desperate to become Pokémon masters.