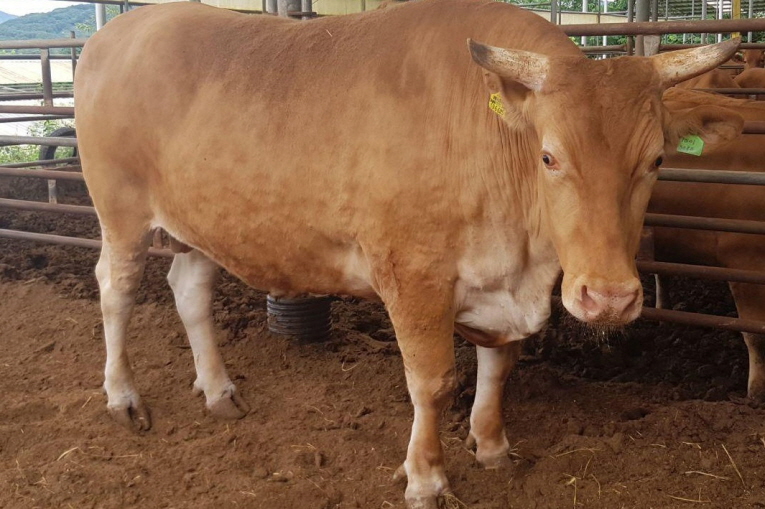 CHUNGJU, Jul. 12 (Korea Bizwire) — A cattle ranch in the North Chungcheong Province city of Chungju recently slaughtered a “super” hanwoo, a type of cattle native to Korea, which sold for over 16 million won.

According to the city government of Chungju, the hanwoo cattle brought by 39-year-old Bang Seung-hwan to the Park Daljae livestock processing center in Jecheon weighed in at 1,234.5 kilograms. 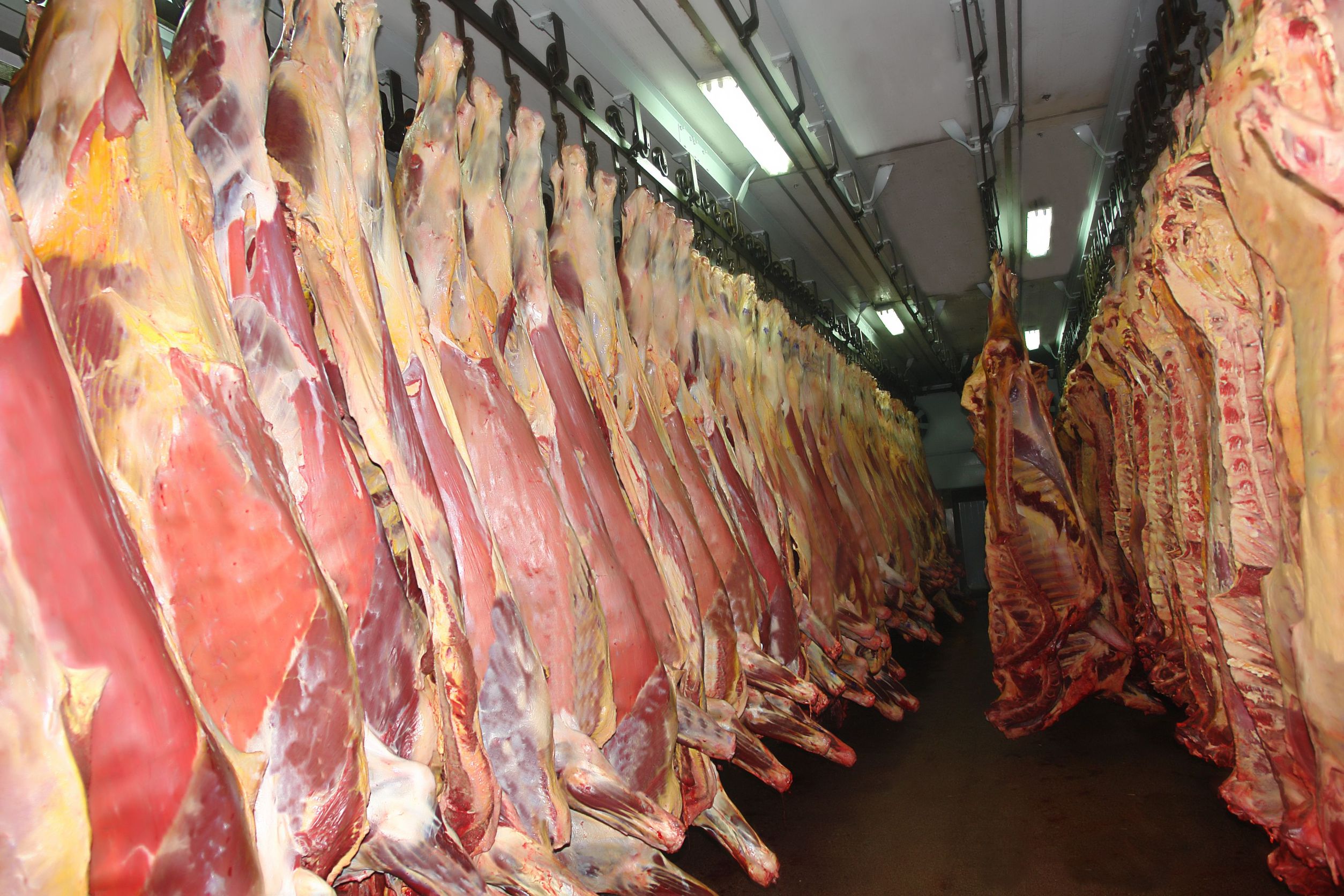 After the slaughter, the processed meat weighed 758 kilograms.

The carcass percentage, which indicates the ratio of meat remaining after the removal of the cattle head, hide, feet and intestines was measured at 61.43 percent.

The quality of the beef was of the highest grade (1++) and the carcass yield grade was C.

An official at the National Livestock Cooperatives Federation said that beef from cattle that weigh this much is usually of low quality.

“But this cow was not only high in quality, its carcass percentage was very high,” said the official.

With the meat selling for 20,000 won per kilogram, the single cow brought in roughly 16 million won. The cow was born on March 14, 2015 and had been castrated.