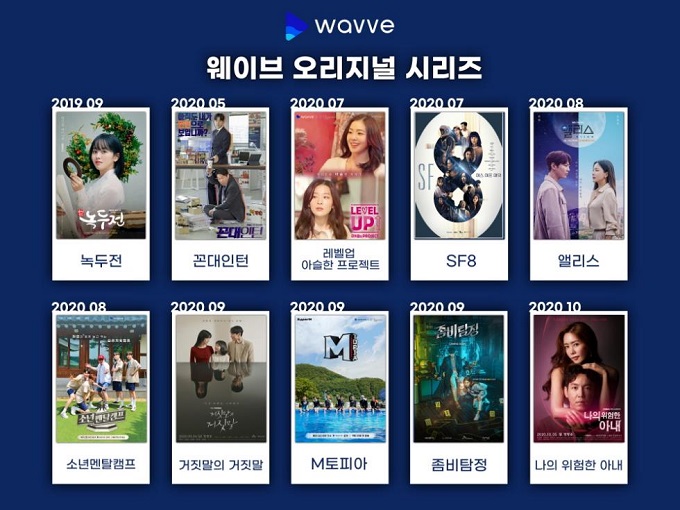 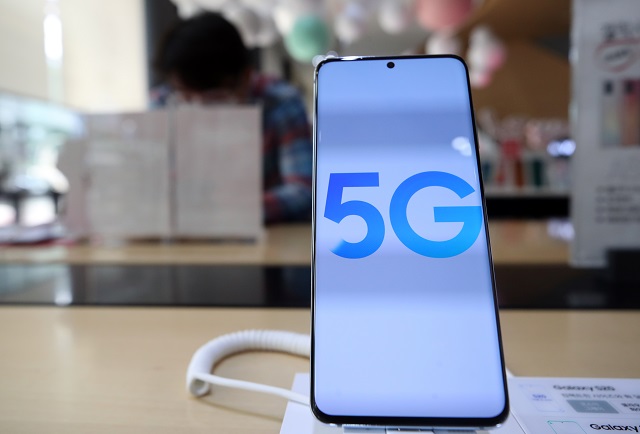 SEOUL, Aug. 10 (Korea Bizwire) — The number of subscribers to 5G mobile networks topped 7 million in June, after the country began to offer the fastest mobile service in April last year, data showed on Monday. The country had 7.37 million 5G users as of June, up 493,101 from the previous month, according to [...] 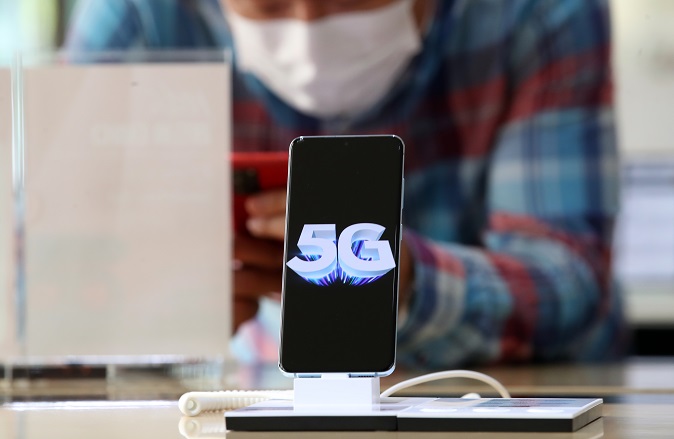 Monthly Increase in 5G Subscribers Reaches Record High in May

SEOUL, June 30 (Korea Bizwire) — The number of new 5G subscribers rose by a record high in May for this year, with total network users reaching just under 6.9 million, official data showed Tuesday. The latest findings showed 5G subscribers increasing by 536,997 in May compared to the month before, exceeding the previous monthly [...]

S. Korean 5G Subscribers Stand at Around 7 mln in Late May

SEOUL, June 9 (Korea Bizwire) — South Korean 5G mobile network users are estimated to have reached around 7 million as of late May, just 14 months after the country adopted the ultrahigh speed telecom service, data showed Tuesday. The number of 5G subscribers in the nation is 6.9-7 million, roughly equal to 10 percent [...] 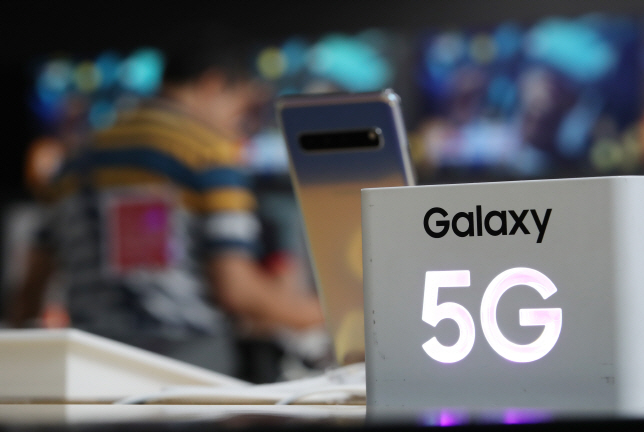 SEOUL, June 1 (Korea Bizwire) — More than 6 million South Koreans were subscribed to 5G mobile networks as of April, a year after the country adopted the service, government data showed Monday. The number of 5G users in the nation reached 6.34 million as of the end of April, up 7.8 percent from a [...] 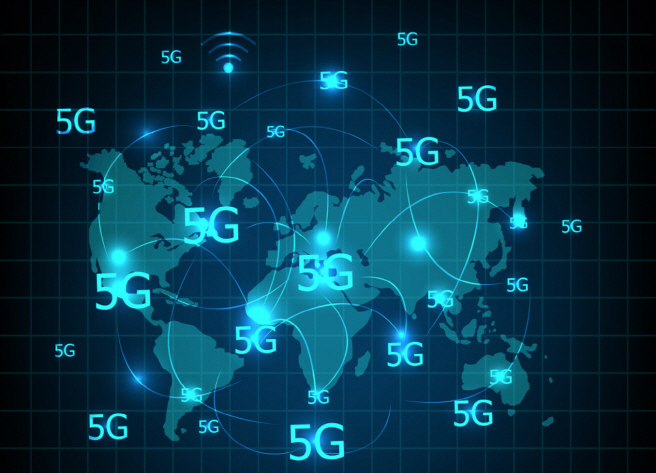 SEOUL, April 1 (Korea Bizwire) — The number of subscribers to the 5G mobile network in South Korea passed the 5 million mark in February, 10 months after its commercialization, government data showed Wednesday. Nearly 5.37 million South Koreans subscribed to the top-of-the-line wireless network as of end-February, up 8.1 percent from the previous month, [...] 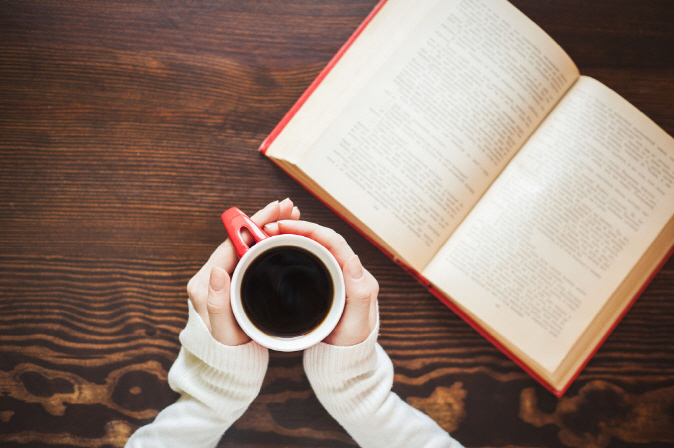 SEOUL, Sept. 16 (Korea Bizwire) — The subscription culture, where one can receive content such as comics and essays from favorite writers daily through e-mail, is spreading among people in their 20s and 30s. Among writers, the new trend is welcome as it provides a new profit model and a venue for readership, allowing them [...] 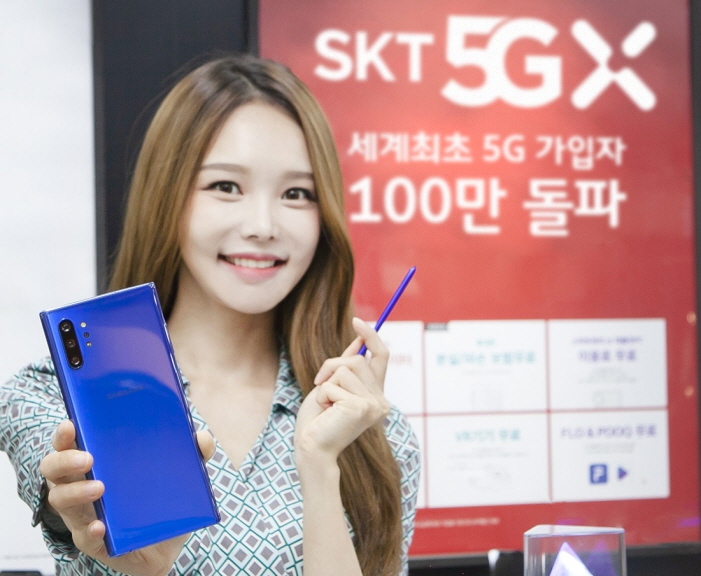 SEOUL, Aug. 22 (Korea Bizwire) — SK Telecom Co. said Thursday it has attracted over 1 million 5G subscribers in the first 140 days of launching the fastest and low-latency network, becoming the world’s first carrier to achieve the milestone. The nation’s leading telco said the number of 5G users rose more than twice as [...] 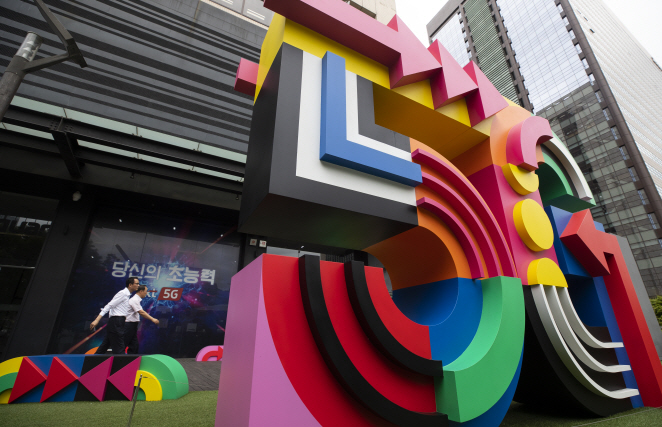 SEOUL, Jun. 12 (Korea Bizwire) — The total number of people who have subscribed to 5G wireless networks in South Korea has topped the 1 million mark as the country steadily expands its coverage infrastructure, the government said Wednesday. Subscriber numbers reached the milestone on Monday, 69 days after Asia’s fourth largest economy became the [...]