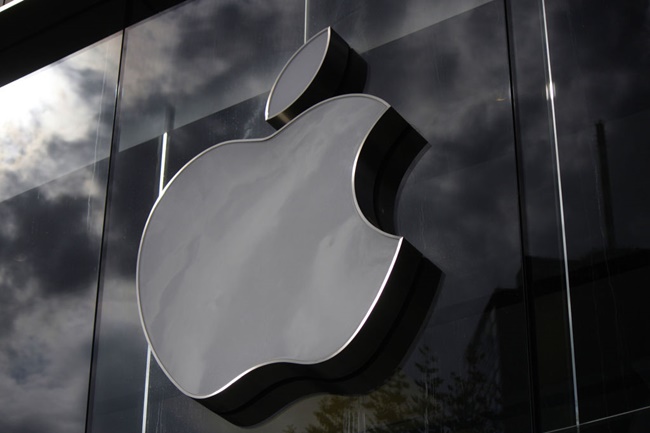 The integrated reports submission system is in response to tax avoidance schemes employed by multinational companies such as the manipulation of transfer prices, the practice of modifying prices to move services and products between affiliates in different countries. (Image: Kobiz Media)

SEJONG, Dec. 13 (Korea Bizwire) – The government is introducing a new policy this month requiring multinational companies to submit integrated attribution reports, as part of a bid to tackle tax avoidance.

The integrated reports submission system is in response to tax avoidance schemes employed by multinational companies such as the manipulation of transfer prices, the practice of modifying prices to move services and products between affiliates in different countries.

Under the new move, both domestic and international corporations whose business year ended last December will be required to submit an integrated report for 2016 by January 2, according to the National Tax Service on Tuesday.

The OECD and G20 have in the past advised countries to adopt integrated reporting in accordance with the Base erosion and profit shifting (BEPS) project, and it’s the first time South Korea is implementing the system since it was first recommended in 2015.

Multinational companies like Apple and Google, which don’t have a fixed place of business, will also be required to file a report with the National Tax Service that will entail the structure of the company, its financial condition, and international related party dealings.

The National Tax Service is poised to develop a database system which will be used to help find sources of tax revenue in the future.

Companies that fail to report before the deadline will face fines and be made to submit an additional integrated report, a move that signifies the government’s resolute stance against tax avoidance by multinational corporations.

The integrated reporting system is available via its online system, which can be accessed at www.axis.go.kr.

“We will refrain from taxing companies based on multinational reports, and hold a conference explaining the policy at the request of taxpayers,” an official at the National Tax Service said.