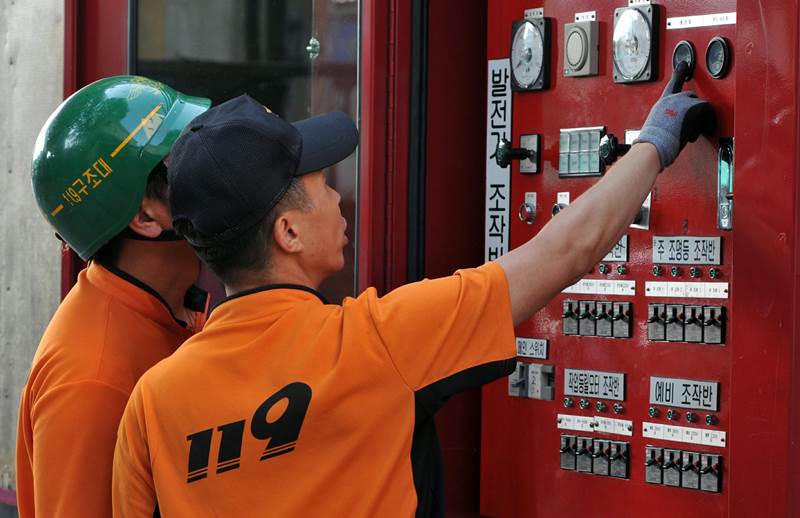 SEOUL, May 16 (Korea Bizwire) — Thanks to the implementation of the Fire Safety Tax in 2015, experts say the measure has allowed firefighting squads to own 100 percent of the necessary key firefighting and rescue equipment needed to carry out their operations.

According to the Korea National Fire Agency, funds totaling 907 billion won collected from the Fire Safety Tax were used to invest in firefighting efforts.

As a result, 100 percent of the 47 main types of rescue equipment necessary to fight fires are now owned by firefighting and rescue teams.

The rate of depreciation for worn and older key rescue equipment stood at 21 percent in 2014 before the tax was implemented. But this rate has fallen steadily over the years before dropping to 0 percent at the end of last year.

An official at the Fire Agency said, “As the tax was put into place, the ownership rate of the total 239 types of equipment was raised to 94.1 percent.”

The Fire Safety Tax is relatively new, implemented in 2015 as part of the increase in cigarette prices. The tax makes up 20 percent of the special consumption tax of 594 won levied on a single pack of cigarettes.

When smokers buy a pack of cigarettes, they are paying “119” won’s worth of the Fire Safety Tax. The funds from the tax are then invested in firefighting efforts and safety facilities.

Despite the success of the tax, however, officials at the Ministry of Interior and Safety say there’s still much to be done.

“Compared to 2014 before the tax came into effect, more than half of the older equipment has been upgraded, but there is still a significant volume of equipment that needs upgrades,” said an official at the ministry.

More than 75 percent of the tax to be collected in the next three years will be invested in firefighting efforts.