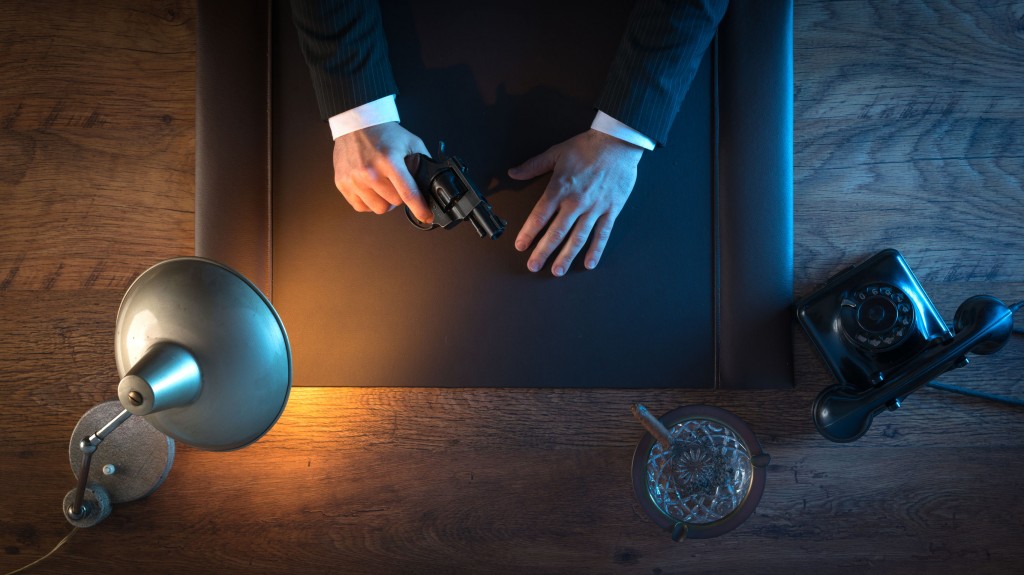 SEOUL, Nov. 23 (Korea Bizwire) – The lavish, extravagant lifestyles depicted in many Korean crime dramas were found to be nothing but a dream for the majority of local mobsters.

According to the National Police Agency, which apprehended 2,812 gang members (447 indicted) this year from January to October, 62.9 percent (1,770) were found to be unemployed with no steady source of income. Of the gang members arrested, 7.8 percent were operating private businesses, 5.8 percent working at adult entertainment establishment, and 2.2 percent, in construction.

Even for those with jobs, very few were high-ranking officials at their respective workplaces with fixed monthly wages, the NPA said, adding that the results of the investigation were in line with a Korean Institute of Criminology study that revealed 36.6 percent of Korean mobsters made less than 1 million won ($854) per month.

In terms of types of mob activities, 59.7 percent were engaged in violence and extortion, including gang fights between mobs, and demanding so-called “protection fees” from bars and adult entertainment businesses. The figure, however, was a decline from 2014 (70.3 percent) and 2015 (68.3 percent).

In contrast, more mobsters were operating illegal gambling services, both on and offline, with the percentage jumping from 2.9 percent in 2015 to 8.8 percent this year.

Meanwhile, 82.8 percent of all apprehended suspects were ex-convicts with at least five previous convictions. At 74.1 percent, the vast majority were in their 30s or younger, with teenagers accounting for 3.1 percent.

During the same period, the police also apprehended 5,948 “street gang” members, 34.8 percent of whom were arrested for business obstruction and 27 percent for use of violence. Extortion (11.1 percent), jumping restaurant bills (10.8 percent), and property damage (7.1 percent) followed suit, and 72.3 percent (4,298) had at least 11 previous convictions, the NPA added.

“We’ll continue our crackdown on organized mobs and street gangs, as well as reinforce our investigative efforts into illegal gambling operations, which are a big source of capital for mob groups,” said an official.