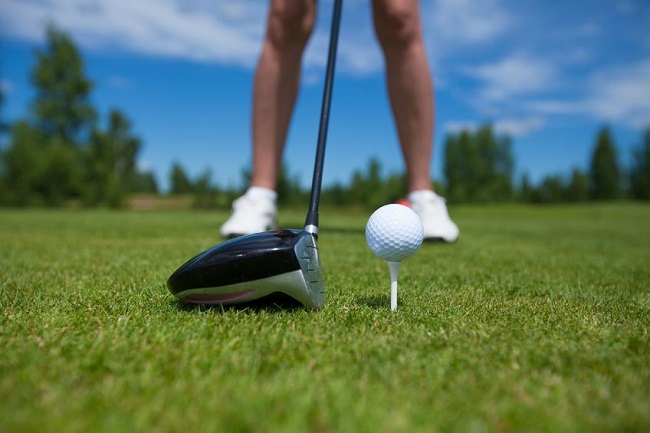 The fate that befell the club mentioned above is one that is facing more than 60 across the country. (Image:Kobiz Media)

SEOUL, Jul. 14 (Korea Bizwire) — Once compared to gold mines for their profit generating ability, members only golf club have begun to lose their luster.

In the late 90′s, North Chungcheong Province was famous for its premier golf courses. One of them was so well-known, the golf course operated shuttle buses that traversed the country, picking up customers.

Last year, the same golf club was declared insolvent, and its assets were turned over to local authorities.

The fate that befell the club mentioned above is one that is facing more than 60 across the country.

Members only golf clubs have been hit especially hard, as in North Chuncheong Province alone, 7 of the 13 members only clubs suffered the same fate, either having been declared insolvent or currently undergoing processing for declaration of insolvency.

More than anything, exclusive golf clubs were victims of their own success, as they played a direct role in creating the market environment that is slowly but surely strangling them.

Market analysis shows that within a period of 10 years, the number of golf courses across the country doubled, from 250 to 486. Experts say that this was no doubt a reaction to the massive popularity of golf clubs and the belief that the market would keep expanding.

The increased number of choices has exposed the inefficiencies of the members only club model. Predicated on exclusivity, members have to book time slots to play on the course, a requirement eliminated by the burgeoning number of non-membership golf courses. A

s these golf courses are also less expensive, many golfers are voting with their wallets by leaving the exclusive clubs.

The loss of customers has put many clubs in the hole. The business model for members only clubs relies on selling memberships for exorbitant fees, monies that they would then use to pay back the loans taken out for constructing the venue.

Not only can they not turn a profit, as they default on their loans, former members are demanding refunds on their membership fees.

All this paints a very dour picture for the economy of North Chungcheong Province, which once took a great deal of pride in its golf courses as big sources of revenue. Now, it seems that the best they can hope for is one less default.