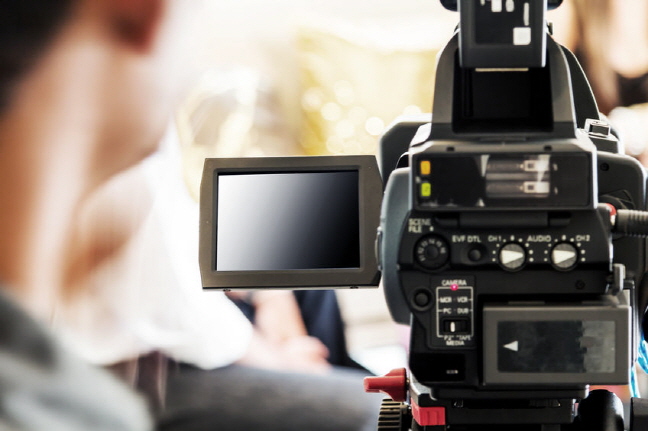 SEOUL, Dec. 4 (Korea Bizwire) — More than three-quarters of South Korean journalists are willing to report the news if it serves the public interest even at the risk of being sued, according to a poll released Tuesday.

In the poll of 301 incumbent reporters conducted by the Korea Press Foundation (KPF) from Nov. 1-9, 77.7 percent said they will risk getting sued if there are public interests to serve.

By media, the ratio of reporters who give priority to the public interest was 83.1 percent at broadcasters, 81.5 percent for newspapers, 72.7 percent at Internet media companies and 68.6 percent for news agencies, the survey showed.

It found that 65.1 percent of journalists feel the greatest risk of being sued was for defamation by ordinary people, followed by legal professionals (64.1 percent) and entertainers (49.1 percent).

The reporters said they feel the smallest risk of a libel suit comes from the president (28.2 percent) and from senior public officials (39.5 percent).

The survey said 27.6 percent of the reporters had been sued due to their reportage. Reasons for being sued included defamation (78.3 percent), invasion of privacy including infringement of portrait rights (8.4 percent), copyright infringement (4.8 percent), obstruction of business (3.6 percent) and housebreaking (1.2 percent).

Eighty-two percent of the respondents said the social perception of reporters is negative. Only 4 percent said the public perception of them is positive.

“Most of the reporters feel that their articles are evaluated highly in Korean society but believe that individual reporters and their media companies are not recognized socially,” an official at the KPF said.