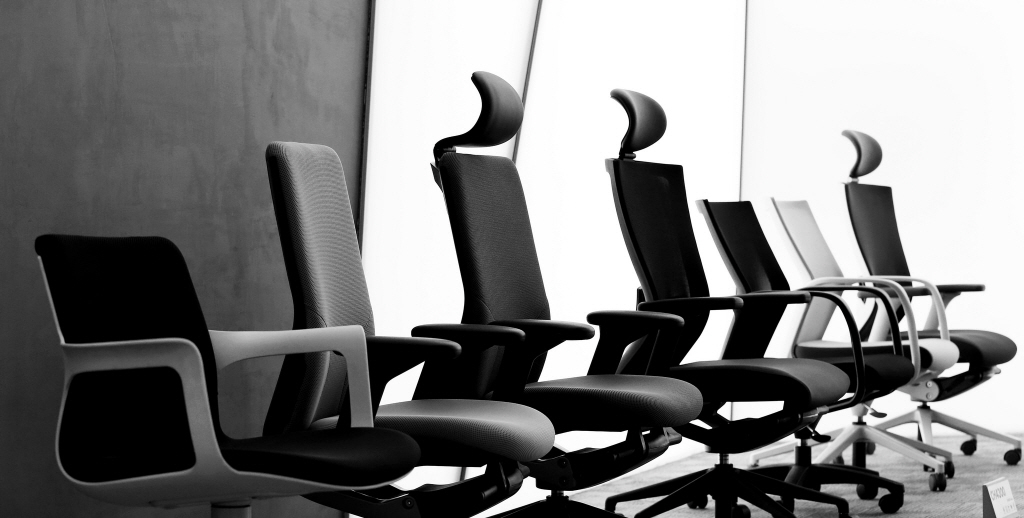 The leading business groups plan to hire a combined 121,801 new workers this year, down 6.3 percent from a year earlier, according to the survey. (image: Republic of Korea/flickr)

According to the survey by the Federation of Korean Industries (FKI) of the top 30 conglomerates in terms of assets except financial companies, they plan to invest a combined 136.4 trillion won (US$120 billion) this year, up 16.5 percent from a year earlier.

The survey showed that investment in facilities will amount to 102.8 trillion won, 19.9 percent larger than last year, while spending on research and development is expected to grow 7.4 percent on-year to 33.6 trillion won.

Samsung Group, the country’s largest family-owned conglomerate, said it plans to spend more than 20 trillion won this year on projects, including the expansion of semiconductor production and OLED lines in Hwaseong, just south of Seoul.

Hyundai Motor Group, the world’s fifth-largest automaker, also set aside over 10 trillion won to build its new headquarters and related facilities this year.

The FKI expected that the investment will likely be carried out as planned if the government works hard to cut regulations and improve overall economic fundamentals.

The survey, however, showed that new employment this year will likely decline as companies are worried over increasing labor costs.

The leading business groups plan to hire a combined 121,801 new workers this year, down 6.3 percent from a year earlier, according to the survey. Their total number of employees is expected to inch up only 1.1 percent this year.

This is the second straight year there is to be a decline in new hires.

The FKI attributed the decline to an extension of retirement age and hikes in labor costs following a court ruling for ordinary wage.

Ordinary wage refers to a fixed amount of money paid on a regular basis to an employee. The number is used to calculate other stipends including overtime pay, annual paid leave and severance pay.

Late in 2013, the Supreme Court ruled that bonuses given on a regular and periodic basis should be regarded as part of the workers’ ordinary salaries.

“We think the decline in new employment is due in a large part to the fact that businesses have less capacity to hire workers due to an extension of retirement age and the increasing labor costs stemming from the expanded coverage of ordinary wage,” the FKI said. “An employment cliff phenomenon where a new hiring shrink could last for years to come.”

A FKI official said the government’s policy is focused on raising salaries rather than boosting employment, apparently pointing at the government’s recent push to raise wages aimed at bolstering sluggish domestic demand.

“An employment cliff phenomenon is well reflected in the hiring plan of the top 30 conglomerates,” Song Won-geun, a senior official at the FKI. “The government’s policy goes the opposite way of the current situation by focusing on wage hikes at a time when it should be placed on employment.”

He added that the mounting pressure on wage hikes could end up “further hurting employment.”

The government is pushing to encourage companies to raise salaries for workers as part of efforts to tackle a protracted slump in consumption, a key downside risk that weighs on economic recovery.

In his meeting with leaders of the country’s major business lobby groups last week, Finance Minister Choi Kyung-hwan urged them to increase investment and hiring to support government efforts to revitalize the economy.

Business leaders responded that they are committed to doing their part to revitalize the economy but cautioned that any move to hike wages can affect their international competitiveness and undermine exports, on which the South Korean economy highly depends.