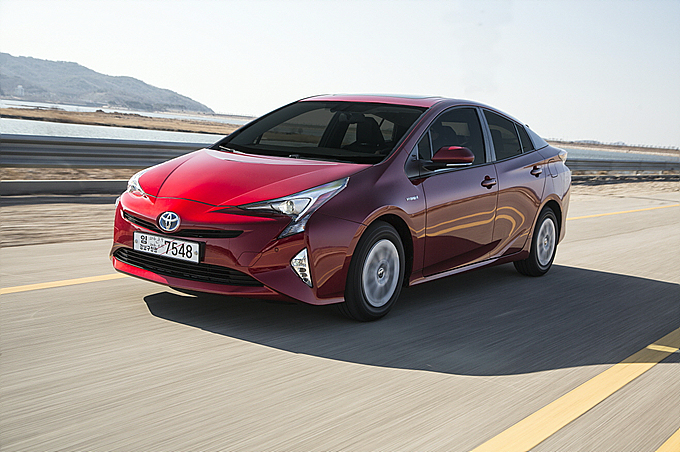 Whether the recent measure will expand to all Japanese car producers has yet to be confirmed.

The Korea Customs Service (KCS) designated all automobiles made by Toyota as ‘radiation liabilities’ on January 23.

The KCS has been examining approximately 5 percent of all imports coming from airports and harbors located within the 250-kilometer radius surrounding the Fukushima Nuclear Power Plant through random selection, based on the National Crisis Management Manual published following the Fukushima Daiichi nuclear disaster.

In May 2018, the KCS amended instructions on import customs to designate items as ‘radiation liabilities’ if needed, following demands that close examination was required for certain imports.

‘Radiation liabilities’ will be subject to close examination by the KCS.

As of now, however, Toyota models designated as ‘radiation liabilities’ have yet to receive any tests.

“Issues related to staffing and equipment makes it difficult to carry out the examinations, and require further review,” said a government official.