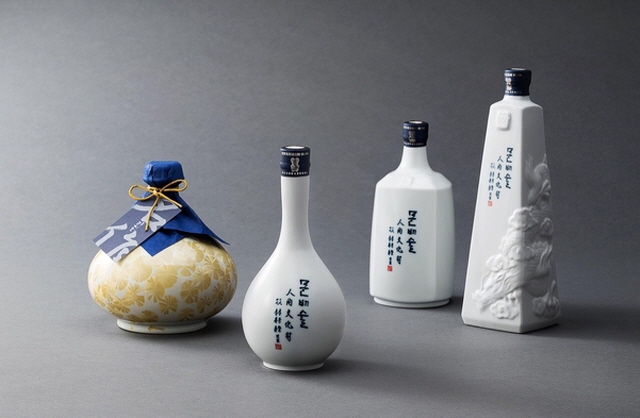 The leaders of South and North Korea enjoyed the two alcoholic drinks — “munbaeju,” a distilled liquor that originated in the North, and “myeoncheon dugyeonju,” a liquor brewed from azalea flowers and glutinous rice — during the dinner after their landmark meeting at the truce village of Panmunjom on Friday.

With an alcohol content of 40 percent, munbaeju, which is made from nonglutinous millet and glutinous sorghum, is named after the munbae (wild pear) tree as it smells of the tree.

In line with the liquor industry’s trend to roll out low-proof products, munbae brands with alcohol content of 23 percent and 25 percent have recently hit store shelves.

“Consumer interest in traditional alcoholic beverages tends to grow whenever they are served at after-summit dinners or banquets at the presidential office Cheong Wa Dae,” a Shinsegae official said.

In addition, the department store said traditional wines, consumed largely by middle-aged or elderly people in the past, are gaining popularity among young Koreans.

Last year, customers in their 20s and 30s accounted for nearly half the buyers of traditional alcoholic drinks at the department store.