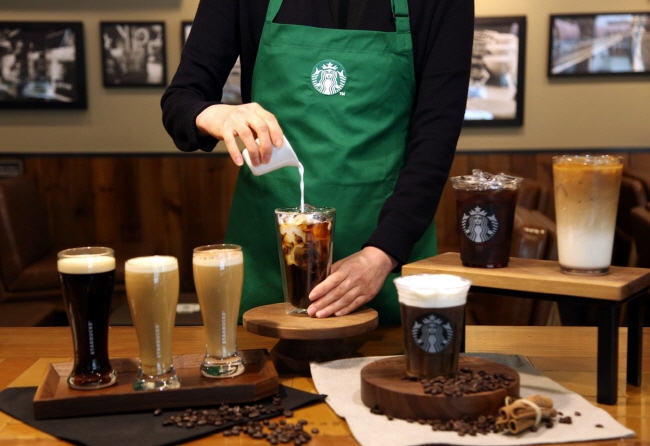 SEOUL, April 10 (Korea Bizwire) — While the mere mention of Starbucks might conjure up images of a steaming hot cup of java, recent sales data shows that the majority of customers at Starbucks last year actually bought cold coffee beverages.

Starbucks Coffee Korea Co. announced Thursday that a big data analysis showed that 64 percent of sales in 2019 were for iced coffee beverages, while the remaining 36 percent were hot coffee drinks.

In 2015, sales of iced and hot coffee were split almost evenly, at 51 percent and 49 percent, respectively. Over the past four years, however, the popularity of iced coffee has grown significantly. 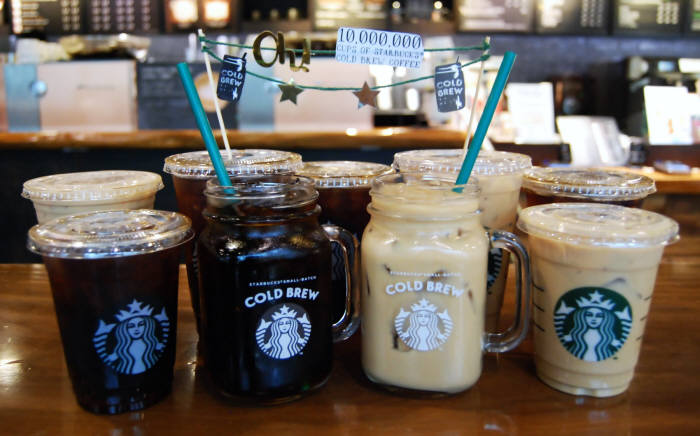 Starbucks explained that the decreasing prominence of hot coffee beverages can be explained by the popularity of cold brewed beverages, as well as current consumption trends that favor iced coffee.

Cold brew beverage sales increased in proportion to other products, going from 9 percent in 2016 when they were first released to roughly 20 percent last year.