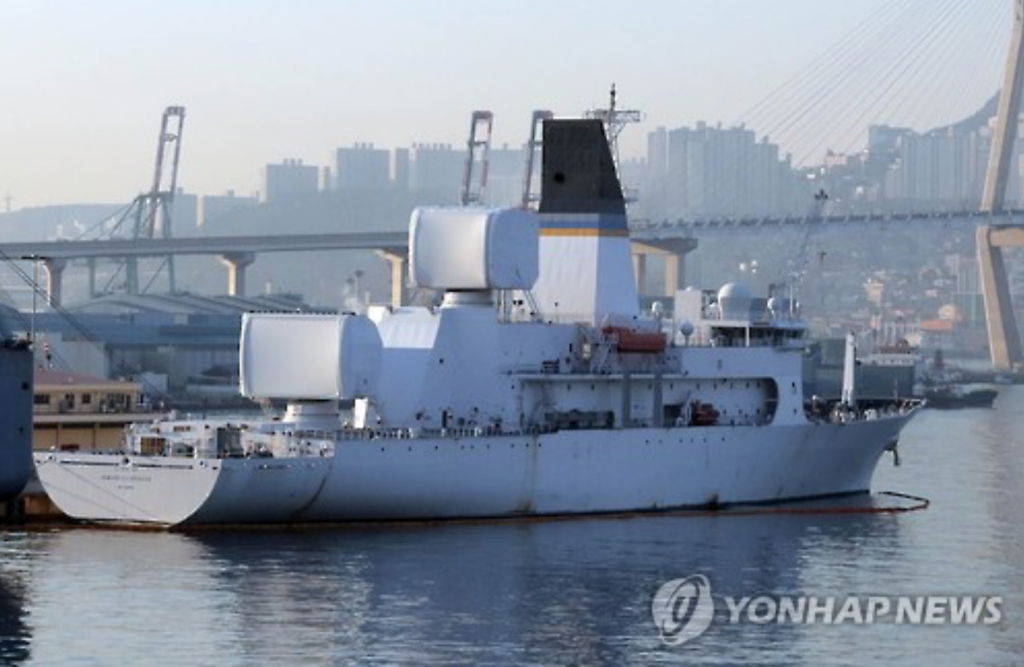 The 12,845-ton vessel went into operation in 2014, and is equipped with a next-generation active electronically scanned array radar system entitled “Cobra King.” The ship is 163 meters long, 27 meters wide, and is home to some 80 crew members.

A South Korean military official said that it is the first time for the ship to enter a Korean port, but added that little information had been divulged on the ship’s specific mission or duration of stay.

On February 12, North Korea test-fired its latest intermediate-range ballistic missile powered by a solid-fuel engine, which officials claim is more powerful and difficult to detect than a liquid-fueled rocket. 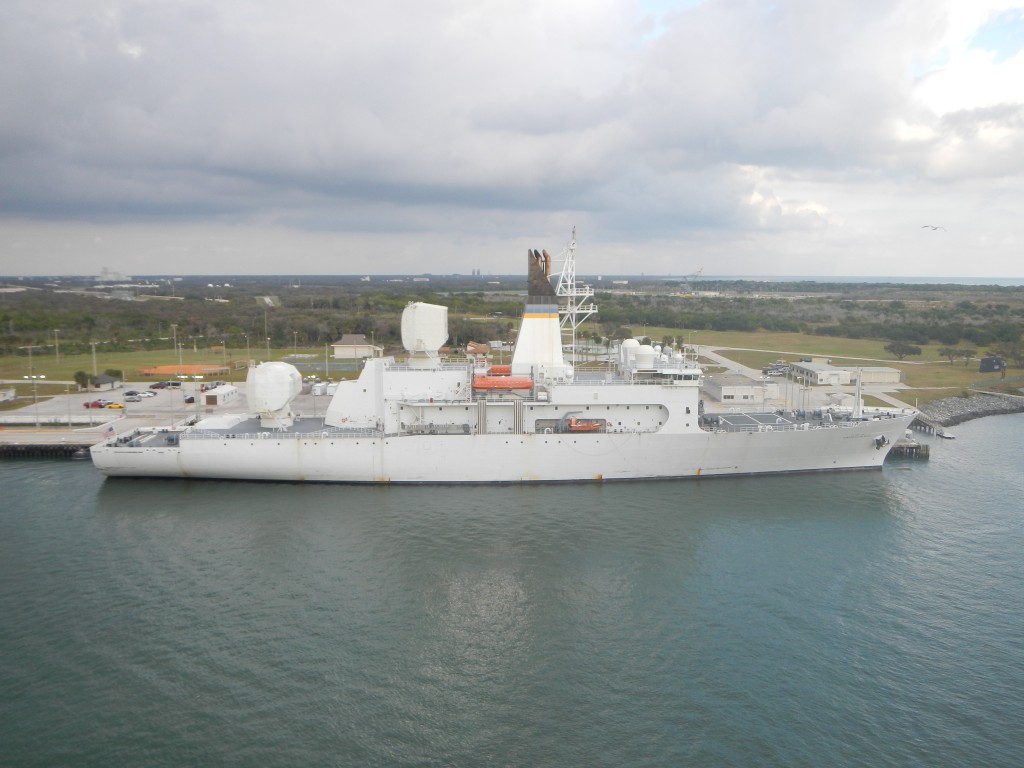 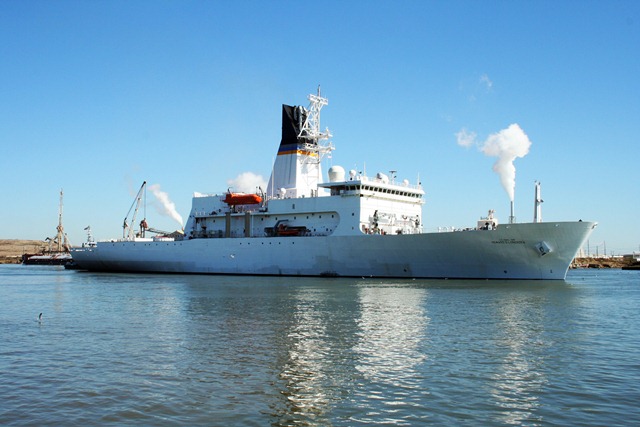