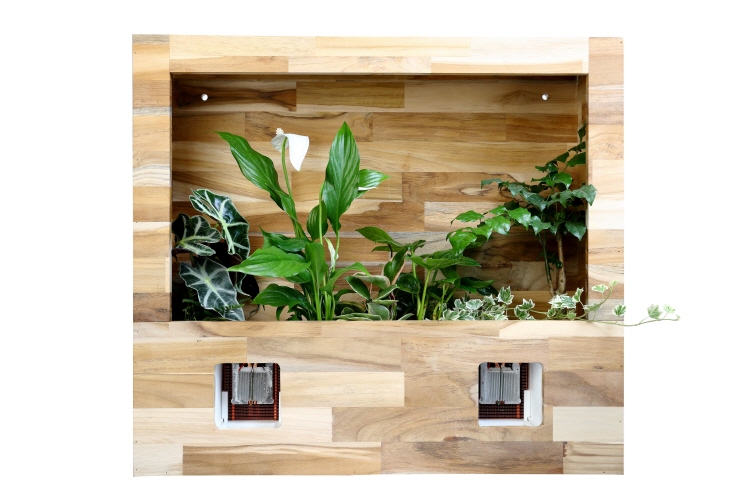 SEOUL, May 30 (Korea Bizwire) — The Rural Development Administration (RDA) revealed today that it has developed a flowerpot that absorbs moisture in the air to hydrate itself.

An official at the agency said that many plants end up dying because people are too busy to water them in a timely manner.

“That’s why we have developed a flowerpot that does not need watering,” said the official.

The principle behind the product is rather simple.

When vaporized moisture meets a material of a lower dew point, the vapor turns into water. Inside the flower pot exists a cooling plate, a thermoelement and a cooling fan in addition to a separate adaptor that provides power to the product.

The thermoelement is used to lower the temperature of the cooling plate so that it falls below the dew point. Afterwards, air is circulated via the cooling fan, turning the air’s moisture into water.

“The water is then absorbed into the soil, providing moisture to the plant,” explained an RDA official.

The flowerpot can be used all year round and is most effective in the summer when plants need higher quantities of water. The RDA has been testing out the flowerpots since last year.

One official said that he had planted devil’s ivy in the newly developed pot and hadn’t watered it since June of last year.

The RDA has applied for a patent on the technology, and plans to release the flowerpots into the market in the latter half of this year.