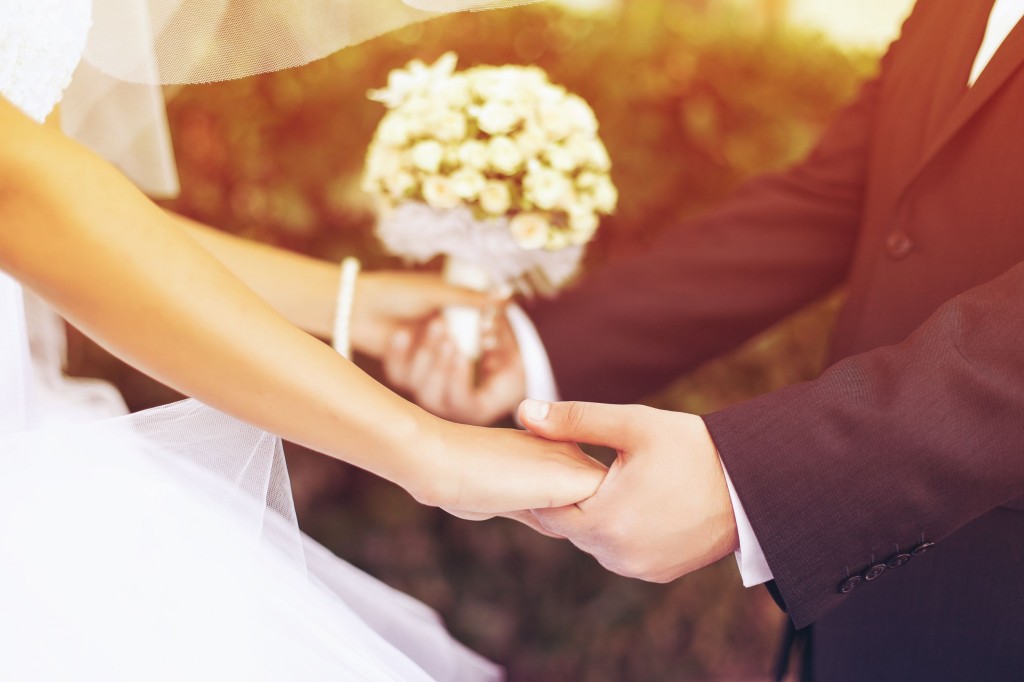 SEOUL, Dec. 29 (Korea Bizwire) – A college student once caused nationwide controversy when she said on a TV show that short men are “losers”, and “men should at least be 180cm (5’11”) tall.”

Living as a Korean man can be tough. There are more than a few expectations to live up to, especially from a society that seemingly demands perfection when it comes to occupation, wealth, educational background, family background, and of course, looks.

Similarly, the expectations that Korean men have for their future spouses have also become more demanding in recent years, especially given the increasingly active role of women in society.

So what are some of the qualifications required for the perfect Korean marriage partner?

Although the figures were a decline from the 54.17 million won and 46.31 million won (respectively) reported last year, they were a 14.9 percent and 33.2 percent increase from 2011 (43.48 million won, 10.5 million won), indicating that the increasing number of economically active women is also leading to higher expectations among men seeking life partners.

Lower expectations of wealth were reflective of the prolonged economic downturn, and the instability and uncertainty common in Korean society, Duo said.

The perception of marriage differed based on gender, income, and educational background.

The rates were 23 percent for high school graduates or less, 32.8 percent for college (undergraduate) graduates, and 44.2 percent for those who had completed a graduate degree.

Government or public corporation jobs (13 percent) were the most popular type of employment for both men and women, mainly because they often guarantee a stable livelihood until and after retirement.

When it came to educational background, a four-year college degree was preferred according to 46.8 percent of men and 54 percent of women.

The average ages that survey participants planned to get married at were 34.7 for men and 33.6 for women, higher than the actual average marriage ages of 32.6 and 30, respectively in 2015 (Statistics Korea). A greater number of men preferred their partner be three or four years younger (33.9 percent), whereas women preferred those three or four years older (25.5 percent).