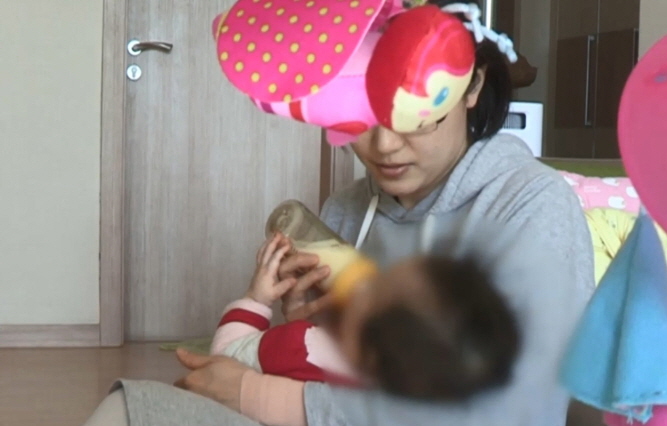 Women on average wanted 2.16 children and had planned on having two children at the time of marriage. (image: Yonhap)

SEOUL, Feb. 25 (Korea Bizwire) — Married women typically want to have two children but give up on their plans because of the cost of child rearing, a report said Monday.

The Korea Institute for Health and Social Affairs canvassed approximately 11,000 women nationwide aged 15 to 49 for the report. Results said women on average wanted 2.16 children and had planned on having two children at the time of marriage. However, they actually had an average of 1.75 children.

A total of 84.8 percent of the polled women, when asked if they planned on having more children, answered no compared with 10.4 percent who said yes. Another 4.8 percent said they were undecided.

Among those who were not expecting more childbirths, 16.8 percent said they decided so because of the financial burden of educating children. A similar 14.2 percent cited the cost of raising children, 7.9 percent job and income instability, and 6.9 percent difficulties in balancing work with family.

In sum, 47.1 percent of them based their decisions on financial circumstances.

Other reasons included already having the same number of children as other families (20.1 percent), health problems (4 percent), wanting more time with their spouses (3.1 percent) and a society in which children aren’t happy (2.8 percent).