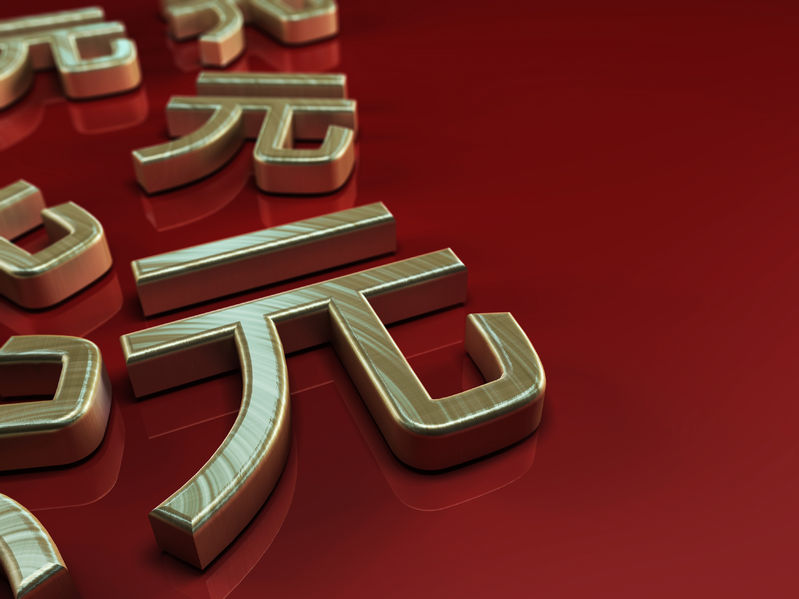 As there is no more need to exchange twice through the intermediation of the U.S. dollar, bank customers will be able to save a large sum of transaction commissions from the new arrangement.(image: Kobizmedia/Korea Bizwire)

SEOUL, Dec.1 (Korea Bizwire) – A new market to trade between two currencies of Korea and China will be launched in Seoul on December 1. Just like the won-dollar exchange market, the won-yuan market will be open from 9 am to 3 pm on weekdays. As there is no more need to exchange twice through the intermediation of the U.S. dollar, bank customers will be able to save a large sum of transaction commissions from the new arrangement.

This is in accordance with the agreement between Korean President Park Geun-hye and her Chinese counterpart Xi Jinping in July this year in a summit meeting held in Seoul to launch the yuan-won direct trading market by the end of December to resolve inconveniences and deepen economic ties between the two countries.

Currently the demand for the yuan currency has increased rapidly as Korean exporters increasingly sell more goods to China. Market analysts predicted the newly opening market won’t be able to keep up with the rising demand for the time being. The government plans to raise the share of trade settlement with the yuan up to 20 percent from current 1.2 percent in total trade volume with China.