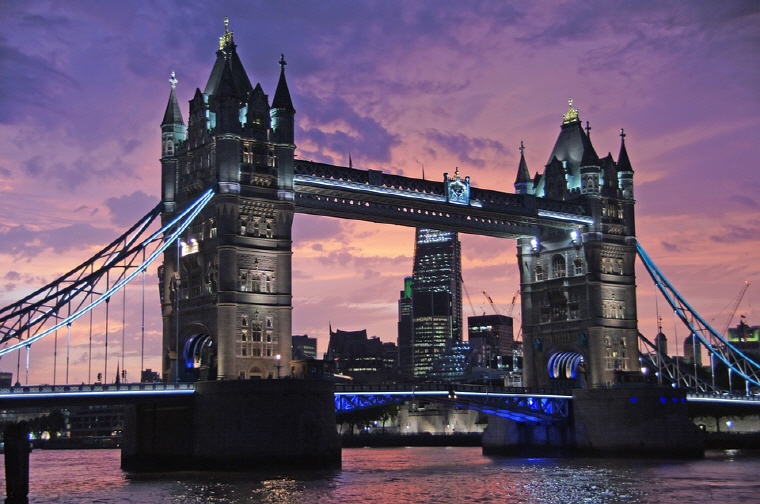 SEOUL, May 9 (Korea Bizwire) — A recent study has revealed that the British think South Korea’s tourism industry has great potential.

Although awareness of the South Korean nation by the general public in U.K. is low, younger Brits have a favorable image of South Korea thanks to the nation’s high-tech industries and K-pop.

This is according to a survey conducted by the Korea Tourism Organization targeting the U.K.’s tourism market, as South Korea looks to diversify the tourists it attracts after a significant drop in visitors from China.

The survey included various forms of methodology including interviews with industry players and consumers and questionnaires targeting local consumers.

As expected, the results of the survey showed that South Korea was not highly recognized as a tourist destination by the British.

The total number of visitors to Korea was only one-third of those who had been to Japan.

Factors attributing to the weakness of Korea as a destination were lower recognition of tourist attractions compared to those in Japan, while travel expenses were thought to be similar between Korea and Japan.

The survey showed that many elderly British visited Korea because “it was not a country they had visited before” rather than because of a specific attraction. North Korea was also a big factor in the discomfort people felt about visiting the South.

But the younger generation had a very favorable image of South Korea due to its strength in high technology and K-pop. Interest shown in visiting South Korea in the future was higher for younger Brits (59 percent) than for the elderly (53 percent).

Industry insiders within the U.K. evaluated the DMZ, natural resources, temples and high-tech complexes as tourist destinations that would likely attract British visitors.

While South Korea could be a unique place to visit due to its mix of tradition and modernity, promotion was one area that those surveyed said was in need of improvement.

British nationals working in South Korea said that the nation’s dynamism and safe nightlife would appeal to Britain’s younger generation.

The Korea Tourism Organization is expected to strengthen promotional efforts in the U.K. and Europe based on the results of the recent survey.

Results from the Australia survey showed that while Korea had less recognition as a tourist destination compared to Japan, it showed a high preference by younger Australians.

Indians thought that Korea, had high potential as a family travel destination, but the lack of Indian food options was a problem.

A comprehensive report on the survey can be viewed on the website of the Korea Tourism Organization at kto.visitkorea.or.kr.