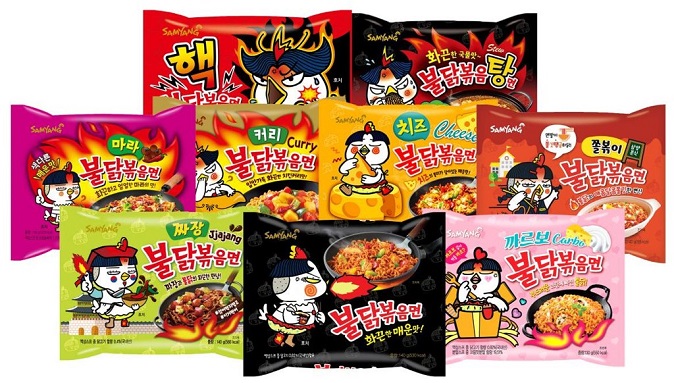 The Korea Agro-Fisheries and Food Trade Corp. (aT) said Sunday that Japan’s MZ generation, born between the 1980s and early 2000s, prefers the ‘originality’ of Korean food.

Despite Japan’s overall distaste for spicy flavors, the country’s MZ generation increasingly prefers the authentic ‘Korean’ taste, which is leading to higher demand for “Buldak Bokkeummyeon” (a popular hot chicken-flavor type of instant noodles), bibimmyeon and other kinds of spicy noodles. 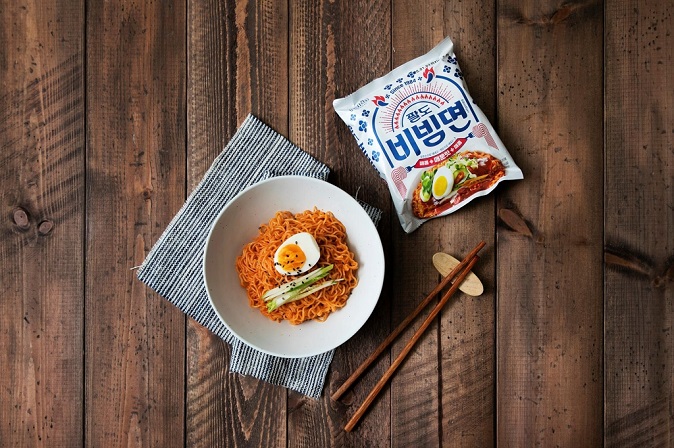 South Korea’s noodle exports to Japan this year as of October amounted to US$75 million, up by 35 percent from last year.

Demand for Korean sauces has also jumped. As of late October, Korea’s sauce exports to Japan amounted to $26 million, up by 31 percent from last year.