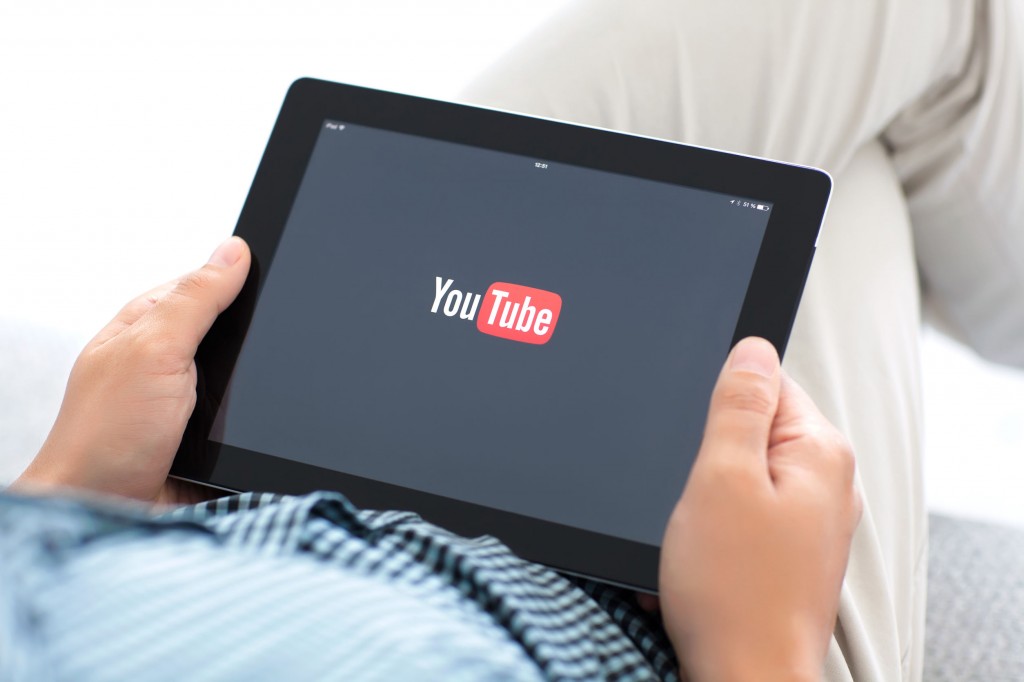 SEOUL, Aug. 21 (Korea Bizwire) – The Public Broadcasting DMB Commission announced on August 19 that, among video application net users, 1,764 used YouTube and 1,438 used DMB, based on a survey from January 2014 to July conducted by Nielsen KoreanClick.

It means that Korea’s smartphone users mostly use YouTube and DMB video apps. Only less than 500 used other video applications except the two.

The study by Nielsen was carried out not by surveying users but by installing an application for tracing the amount of net users.

“More than 1,200 Korean users enjoy DMB applications, which is a special phenomenon,” an official of the commission said. “As Koreans have used DMB long before smartphones were created, they are not likely to use data-consuming video applications,” he added.