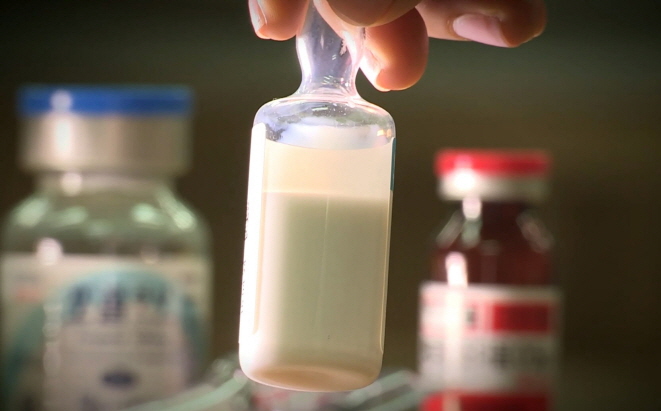 SEOUL, May 29 (Korea Bizwire) — Last year, one out of every three Koreans was prescribed pharmaceutical drugs, the country’s drug safety watchdog said Thursady.

The Ministry of Food and Drug Safety revealed that it had confirmed this data by analyzing the status of pharmaceutical drug use reported to the integrated drug management system for 2019.

Among pharmaceutical drug users, women accounted for 13.5 million, or 57.1 percent, and men for 7.79 million, or 42.9 percent. By age, patients in their 50s accounted for the largest share at 21.7 percent of the total.

In terms of efficacy, 9.48 million patients were prescribed anesthesia and painkillers, followed by hypnotic drugs, with 8.45 million and anti-anxiety drugs with 6.66 million.

The government sent doctors a letter of “help for safe use” with a separate analysis of big data on painkillers among pharmaceutical drugs.

In order to ensure proper use of pharmaceutical drugs, the ministry provides doctors with the number and usage of patients they prescribed compared to the total usage statistics.

Last year, pharmaceutical painkillers were prescribed to 3.53 million patients, or 6.8 percent of Koreans, which is about one in 15 people.