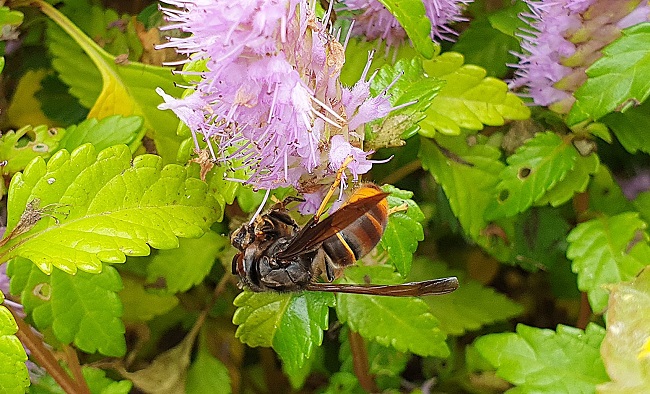 Against this backdrop, the Korea National Arboretum, a state-run organization that operates under the umbrella of the Korea Forest Service, decided to join hands with the National Fire Agency to better cope with bee sting accidents.

According to the National Fire Agency on Monday, the number of cases where fire fighters were dispatched for bee sting accidents totaled 172,055 last year, up 17 percent or 25,052 cases from 147,003 a year ago. 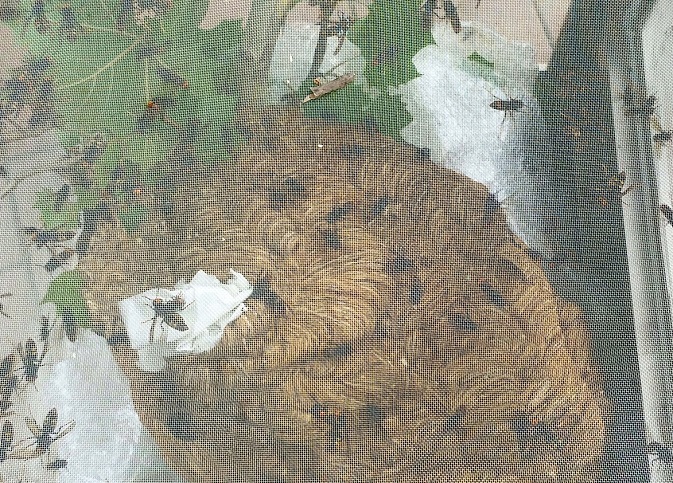 The number of such cases stood at 477,646 over the past three years, with 16,762 patients sent to hospitals. The number of people who died from bee stings reached 52.

Bee sting accidents occur most frequently during the July to September period when the number of worker bees sharply increases, resulting in larger beehives.

In the meantime, the Korea National Arboretum published a guidebook last year which contains a variety of information including what species of wasps live in South Korea, what damages wasp stings can cause, and how to respond to wasp attacks.