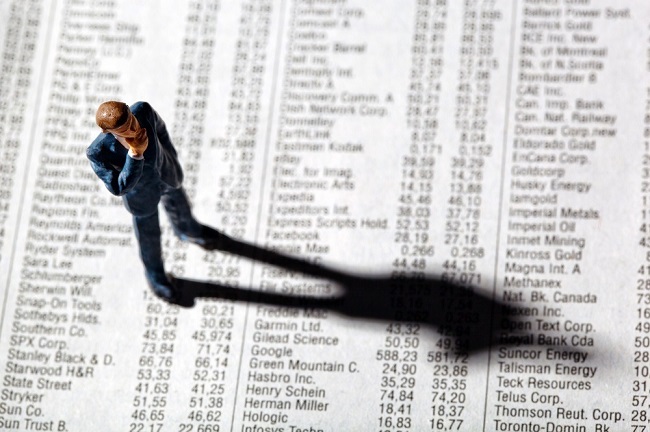 The average expected duration of good health for trigenerians was also longer at 85.1 years compared to other age groups. (Image:Kobiz Media)

SEOUL, Sept. 13 (Korea Bizwire) – A recent study has revealed that South Koreans in their thirties are concerned about their longevity, and are highly interested in pension insurance products, but are not as financially prepared as individuals in other age groups.

According to a survey conducted on September 13 by the Korea Insurance Development Institute (KIDI) on unretired individuals aged from 30 to 59, the average desired lifespan of trigenerians – individuals in their 30s – was the longest at 87.8 years compared to 87.7 of for respondents in their 50s and 87.1 for those in their 40s.

The average expected duration of good health for trigenerians was also longer at 85.1 years compared to other age groups.

Trigenerians assessed longevity as the riskiest factor for their post-retirement life among perils including disease and medical expenses. Longevity risk is a condition where one lives beyond one’s expected lifespan without adequate retirement income.

When the risk factors were rated numerically, longevity risk was assessed at 81.1 points while diseases and medical expenses came in at 70.9 and 65.3 respectively.

However, the awareness level of personal pension details among trigenarians was the lowest at 49.5 points in comparison with those in their 40s at 53.5 points and 51 for those in their 50s.

Education and public awareness campaigns to counter longevity risks should be strengthened, and customized insurance products need to be developed so as to support post-retirement preparations, said the KIDI.